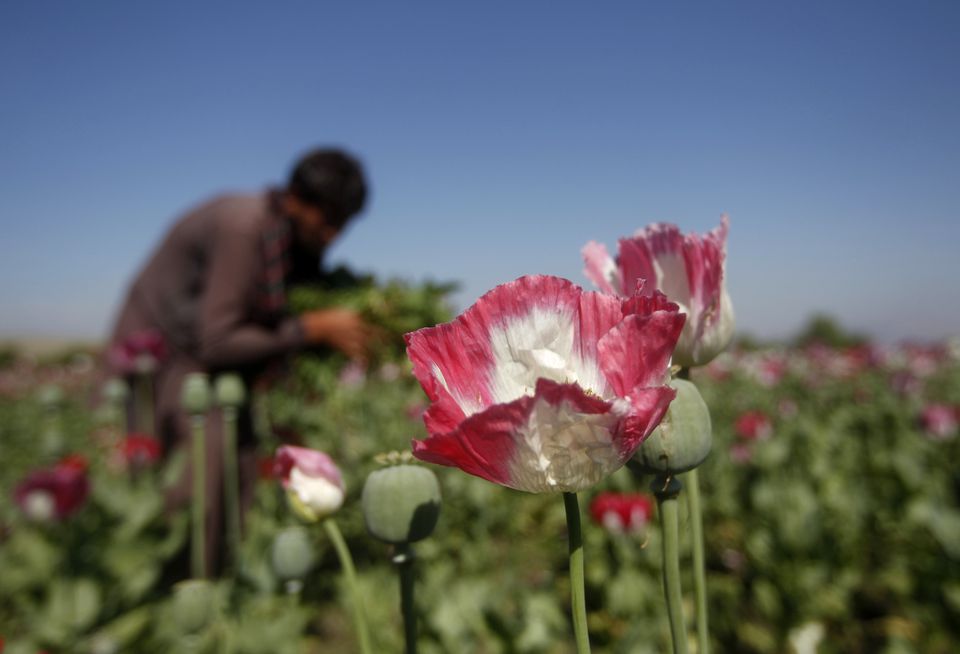 AHMEDABAD: Indian officials said on Tuesday they had seized nearly three tonnes of heroin originating from Afghanistan worth an estimated 200 billion rupees ($2.72 billion) amid the chaos following last month's takeover of the country by the Taliban.

Afghanistan is the world's biggest illicit opiate supplier, but since taking power, the Taliban have said they plan to ban the drug trade, without giving details on how.

Two people had been arrested in connection with the haul and investigations were ongoing, an official in Gujarat said, declining to be named as he was not authorised to speak publicly.

The containers had been imported by a firm in the southern coastal city of Vijayawada, the official added.

"Investigation conducted so far has also revealed the involvement of Afghan nationals, who are under investigation."

The narcotics were headed to Delhi and the two arrested people had sought an import-export licence based on a house address in Vijayawada, police in Vijayawada said in a statement on Monday.

The containers had been declared as containing semi-processed talc stones from Afghanistan and had been shipped from Bandar Abbas Port in Iran to Gujarat Mundra port, the Gujarat official said, adding that forensic tests confirmed the presence of heroin.

More than 2,988 kg of heroin was recovered in one of India's biggest such hauls to date.