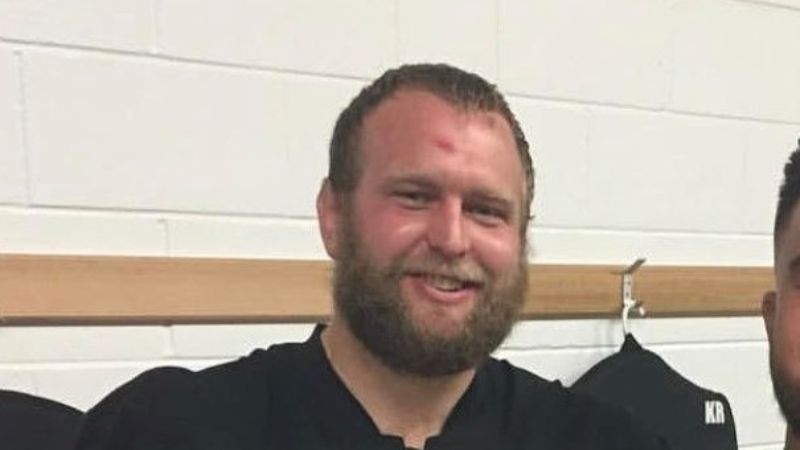 All Blacks prop Joe Moody has called on his team mates to make further improvements when they face world champions South Africa on the Gold Coast on Saturday as they look to finish off the Rugby Championship with a sixth straight win.

Ian Foster's team clinched the southern hemisphere title with Saturday's 19-17 victory over the Springboks in Townsville but Moody said they would not be resting on their laurels and needed to step up the quality of their performance.

"If you saw all the clips we got shown where we could have made better decisions and done things better, you would say there is a lot of room for improvement," said Moody.

"On the night you didn't realise how many things we let slip and missed out on, but the review showed there is a lot of room for improvement.

"For the most part we were getting in the right places, and it was decision-making that was letting us down. It's about guys actually calling for the ball when they're in the right spot."

A penalty from Jordie Barrett at the end sealed victory in a typically bruising encounter that marked the 100th time the two nations had faced one another.

While relishing the physical battle against the Springboks' pack, Moody hoped the officials would do more to stop South African slowing the game down on Saturday.

"They're big, powerful men and the different aspects of the technicalities they bring also challenges, as well as the pure power and size of them," New Zealand news website Stuff quoted him as saying.

"It did get very frustrating. It almost felt like I was hardly getting a sweat on."