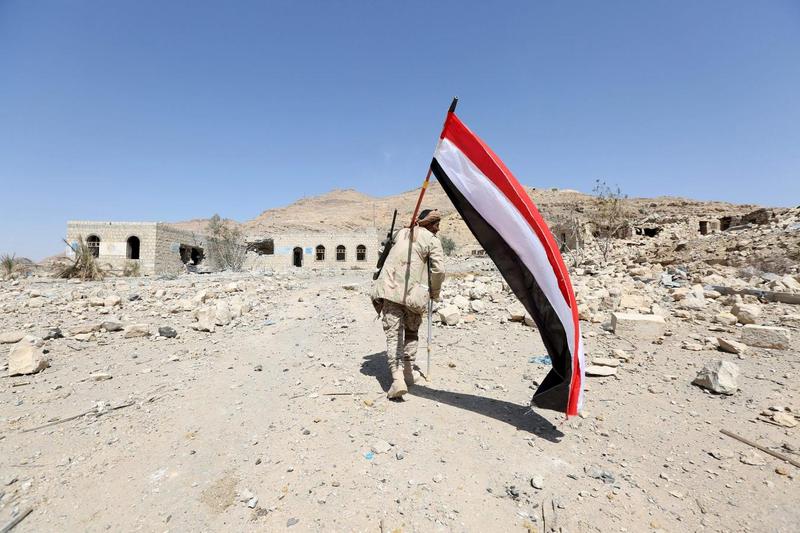 ADEN: Clashes in the Yemeni city of Aden yesterday between members of the separatist Southern Transitional Council (STC) killed at least four fighters before armoured vehicles were deployed and calm was restored, security sources and residents said.

Residents had reported heavy gunfire throughout the day in Aden’s central Crater district that houses government headquarters and the central bank. The port city has seen tension between the internationally recognised government and the STC over control of the south of the country.

The prime minister of the Saudi-backed government returned to Aden last week from Saudi Arabia and is residing at the presidential palace in Crater along with other government ministers. Yemen’s president is based in Riyadh.

“We ask citizens in Crater to remain at home during the next few hours as security and counter-terrorism forces clean the city from some...outlaw elements,” the STC’s Security Belt Forces unit said in a Twitter post.

South Yemen has been paralysed by the power struggle between the government and STC, leading to protests in recent months over widespread poverty and poor public services.

They are nominal allies under a coalition led by Saudi Arabia which has been battling the Iran-aligned Houthi movement and now holds most of northern Yemen and main urban centres.

Riyadh mediated a deal aimed at ending the standoff between the government and the STC, including forming a new cabinet that includes separatists, but a planned troop redeployment by both sides outside Aden and other southern areas has not happened. The coalition intervened in Yemen in 2015 against the Houthis but the conflict has dragged on.