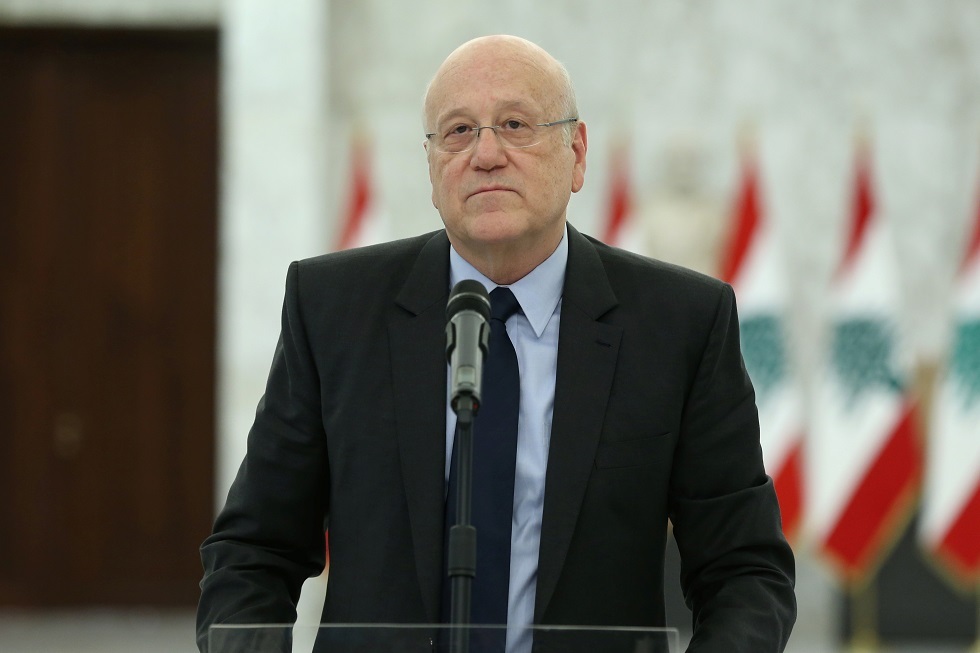 Cairo: Lebanese Prime Minister Najib Mikati said in a Sky News Arabia interview yesterday he had signed a bill that lifts immunity on “everyone” who might have borne responsibility for the Beirut port blast, saying they must be held accountable.

The disastrous August 4, 2020 explosion left more than 200 people dead and devastated swathes of the Lebanese capital.

Mikati added in the interview that Lebanon’s constitution stipulated that senior government officials must be tried in front of a special tribunal.

The investigation into the explosion, one of the biggest non-nuclear blasts in history, has made little headway amid a smear campaign against investigation judge Tarek Bitar and pushback from powerful Lebanese factions.

He said the government will extend help to the families of the blast’s victims, adding that a plan has been formulated to reconstruct the port, a vital lifeline to the country’s economy.

Many in Lebanon, particularly families of the victims of the blast, are furious that no senior official has been held accountable more than a year later.

Bitar’s efforts to question former and serving state officials – including the prime minister at the time of the blast, ex-ministers and senior security officials – have failed.