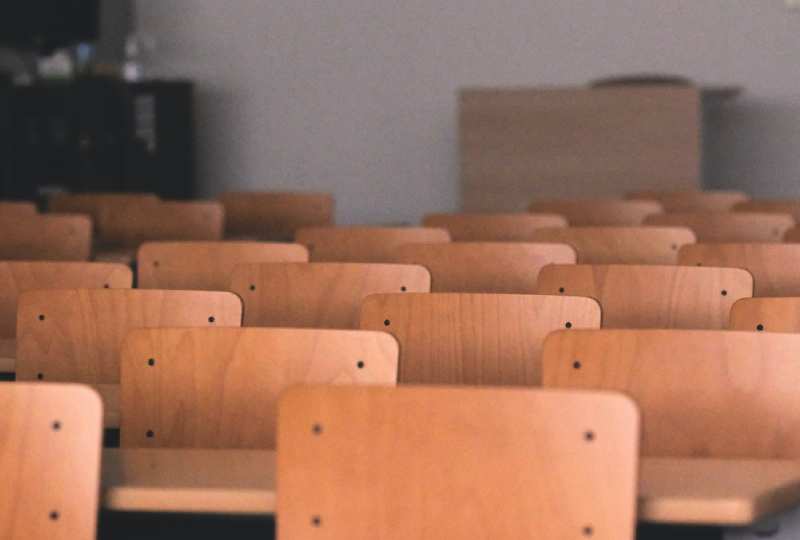 An Egyptian court has ruled in favour of a six-year-old girl who sued Egypt's Education Ministry because she was not allowed to advance to the second grade.

The girl, who is Egyptian, said she was upset when she found out that her school would not allow her to advance to the second grade after she completed the first grade in a different school in another village.

Her new school told her that she was too young for second grade and must redo grade one or commute back to her old school if she wanted to enroll in grade two, Egypt Today reported.

The girl had to wait a year before she could sue because she had to save up the 100 Egyptian pounds (about $6.37) needed for court fees all by herself.

She also redid the first grade during this time.

After the judge sided with her, she was awarded 3,000 Egyptian pounds (about $191) in moral compensation, of which she said she would only keep 100, and would give the rest to her father, who is a farmer.