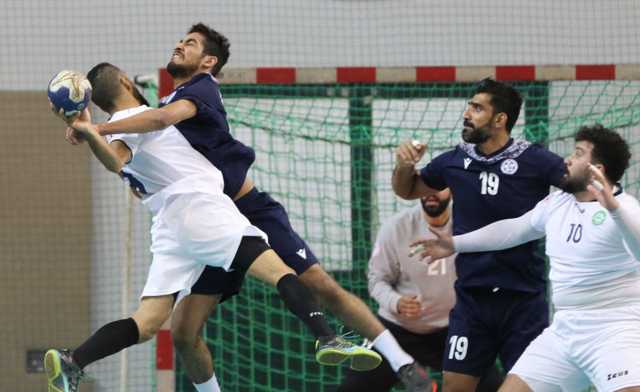 The first half of the match, at the Handball Federation Hall in the Futsal Complex in Umm Al Hassam, also ended in Al Najma’s favour 20-9.

With this victory, Al Najma lead the standings with 15 points, while Bahrain Club suffered their third loss and are now on five points.

In a second match, Samaheej scored their first victory in the competition, at the expense of Al Dair 27-25.