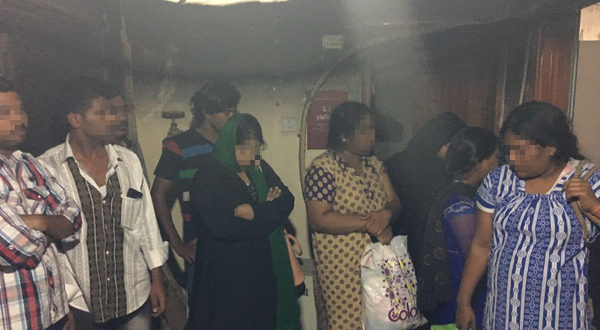 Kuwait: The police in Kuwait busted a major prostitution racket in the area of Al-Jleeb.

A security squad from Al-Farwaniya police centre raided a vice den in Al-Jleeb and arrested dozens of men and prostitutes, after securing an arrest warrant from the Public Prosecution.

The list included runaway workers, and others who have overstayed their residence.