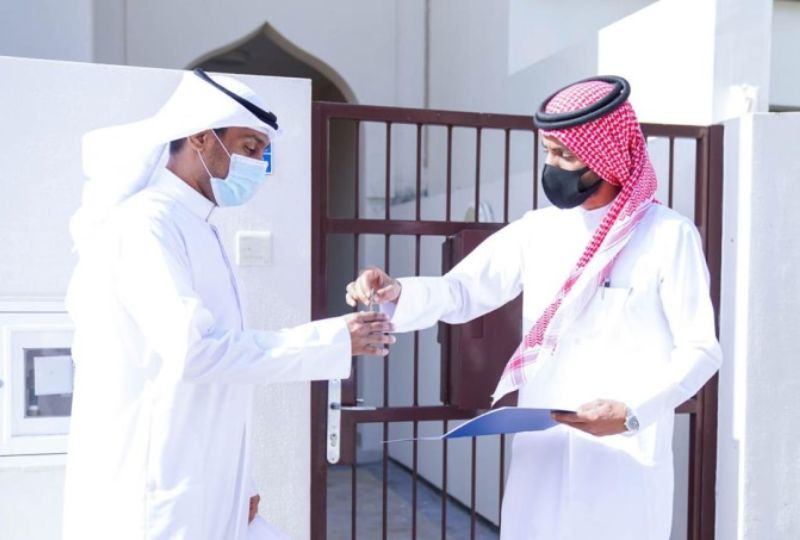 Manama: Within the framework of His Majesty King Hamad bin Isa Al Khalifa’s directives to provide 40,000 housing units, and in line with the order of His Royal Highness Prince Salman bin Hamad Al Khalifa, the Crown Prince and Prime Minister, to distribute additional 2,000 units to the citizens, the Housing Ministry continued the distribution of units to eligible citizens across various governorates, according to a clear timeline. The Housing Ministry asserted that the housing projects add to the kingdom’s housing achievements attained under the comprehensive development march spearheaded by HM the King, and the unwavering interest of the government, led by HRH Crown Prince and Prime Minister, to provide housing units to the citizens .