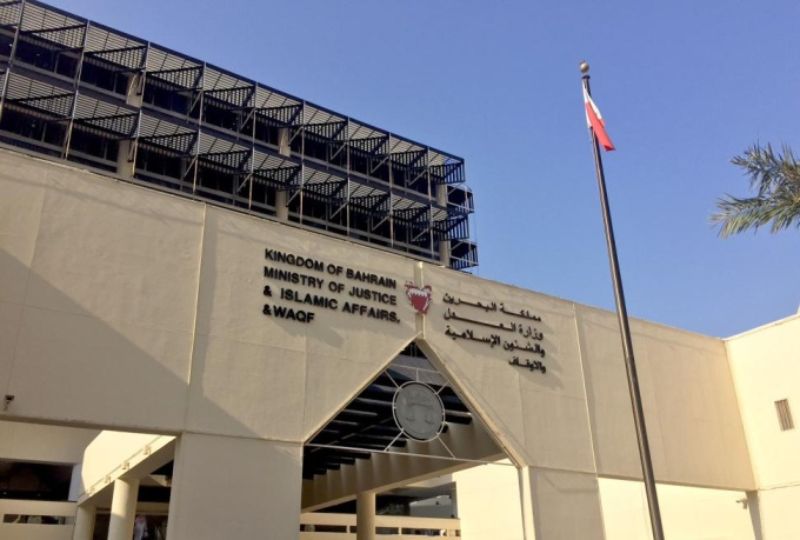 THREE Bahraini siblings are in the dock in connection with a bloody brawl which was allegedly instigated when the elder brother called the younger brother “infertile”. Two brothers, aged 46 and 53, and their sister, aged 38, appeared at the High Criminal Court where they denied assault at the family home in Isa Town in November last year .