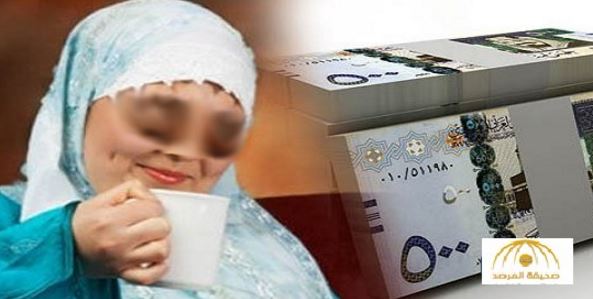 Riyadh: An Indonesian woman, who travelled to Saudi Arabia to work as housemaid, has reportedly become a millionaire.

The woman, who has become famous on social media websites as ‘the millionaire housemaid,’ married Saudi billionaire Ali Al-Yami who died shortly after their wedding leaving a vast fortune behind.

She has already received SR35 million from two auctions which were held to sell her late husband’s properties.

She is also expected to receive around SR60 million from a third auction which will be held in next few days, reported local Arabic daily Al-Marsd.

The woman has married a Yemeni after the death of her husband.