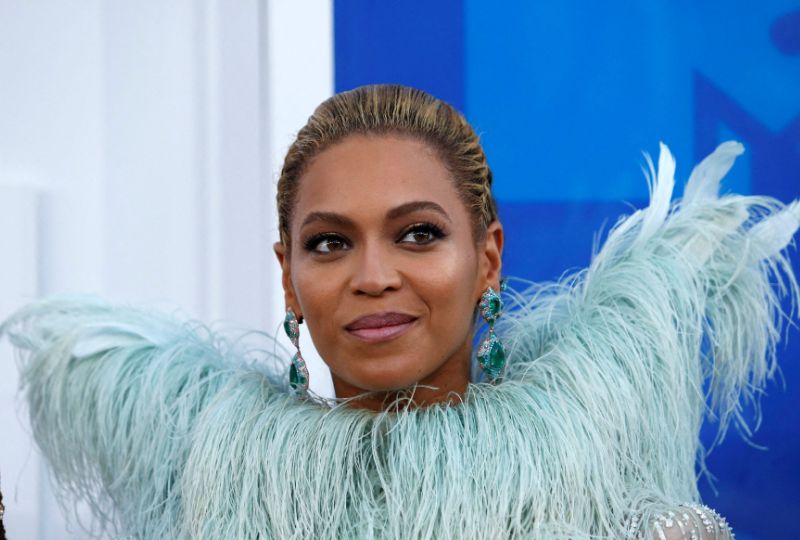 Titled 'Break My Soul,' the single is the jam Bey fans have been waiting for all year.

Co-produced by Tricky Stewart and The-Dream, 'Break my soul' is a driving dance track.

The song is also written by Jay-Z, Adam Pigott, Freddie Ross, and the writers of Robin S's 1993 hit 'Show Me Love,' which is heavily sampled in the song.

Beyonce's new song was released only on Tidal - the streaming service co-owned by her husband, Jay-Z - three hours before its scheduled release time of midnight ET, and on Vevo/YouTube about an hour later.

Similarly, her 2016 album 'Lemonade' was exclusive to Tidal for three years, which likely cost her millions in streaming royalties.

There is already information indicating that the album will contain 16 tracks, and its multi-part release is made clear by the fact that it is billed as 'Act 1.'

Beyoncé's website boasted four different 'Pose' boxed sets, each of which comes with a CD, T-shirt, and box.