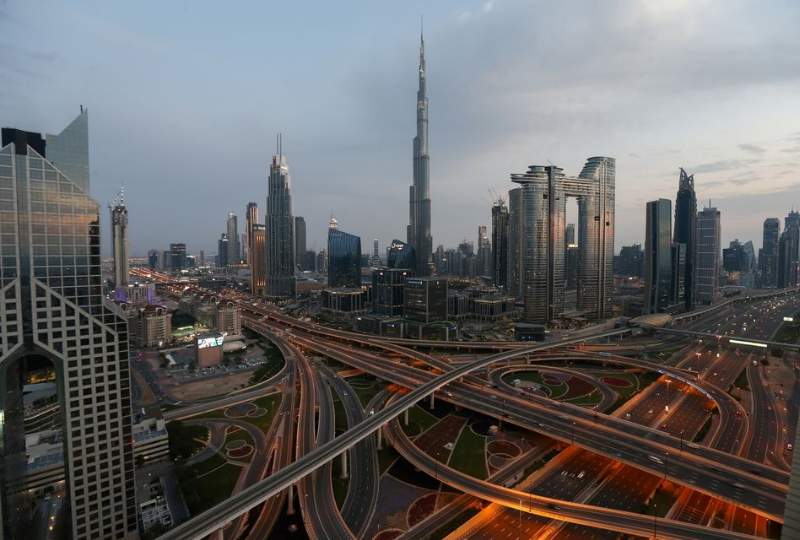 The qualification tournament for the final place at next year's men's Rugby World Cup in France will be held at the Sevens Stadium in Dubai from Nov. 6-18, World Rugby said on Monday.

Hong Kong, Kenya, the United States and Portugal will clash in a round-robin format, and the winners will go into Pool C at the World Cup, alongside Wales, Australia, Fiji and Georgia.

The World Cup will be played in France for the second time from Sept. 8 next year. The country also hosted the tournament in 2007.