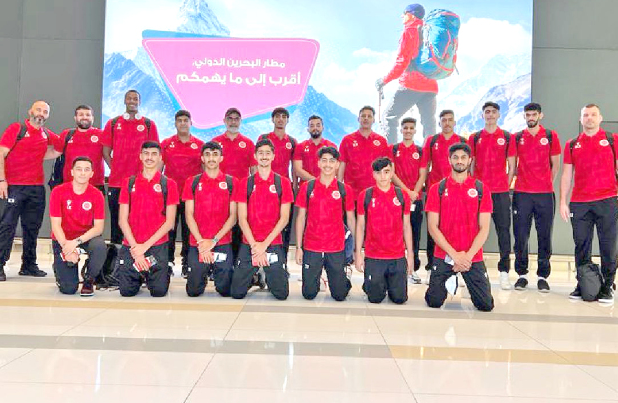 All six GCC nations – Bahrain, Saudi Arabia, Oman, Kuwait, Qatar and the UAE – are participating in the eight-day tournament. Only the two finalists will be able to book their slots in the FIBA Under-18 Asian Championship, scheduled to be held in Tehran, Iran, from August 21 to 28.

Bahrain will be looking to head coach, Mindaugas Lukosius, who has overseen a dramatic improvement in the senior men’s team fortunes since he took charge of his post earlier this year, to mastermind a similar performance from his talented, teenaged players.

His task will not be made easier by the packed game schedule awaiting the Bahrain team. The kingdom’s team will have hardly caught their breath after today’s game, before lining up on court again tomorrow against Oman followed by another match the very next day against Qatar.

A rest day on August 1 will provide them some respite before Bahrain square off against Kuwait the next day, before playing Saudi Arabia the day after in their final round-robin game.

The semi-finals are scheduled for August 5, with the final set to be played a day later.