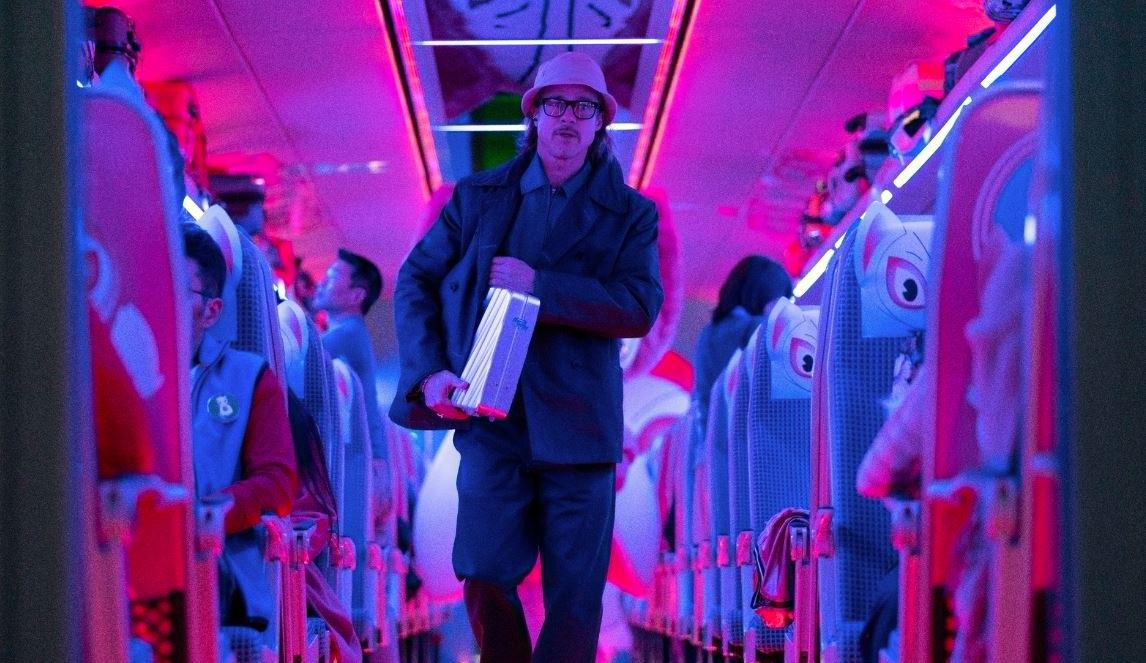 The film sees Pitt's hitman character, Ladybug, seemingly taking on his easiest job as he is asked to locate a suitcase on a high-speed train and then disembark.

Unbeknownst to him, he is not the only assassin looking for the case, or for revenge.

Pitt said he read the script while under lockdown during the Covid-19 pandemic and found himself laughing.

"It's just like the salve for what we needed," Pitt said at the movie's red-carpet premiere in Hollywood. "Now it's summer, we can be out and release it, and it just feels fun."

The movie, directed by 'Deadpool 2' filmmaker David Leitch, was filmed while pandemic lockdowns and extensive Covid prevention protocols were still in place.

The film sees Pitt's character go toe-to-toe with the other assassins in high octane and often humorous fight scenes. Henry, who speaks with a Cockney accent in the film, said the fight sequences with Pitt were "the most therapeutic thing that ever happened."