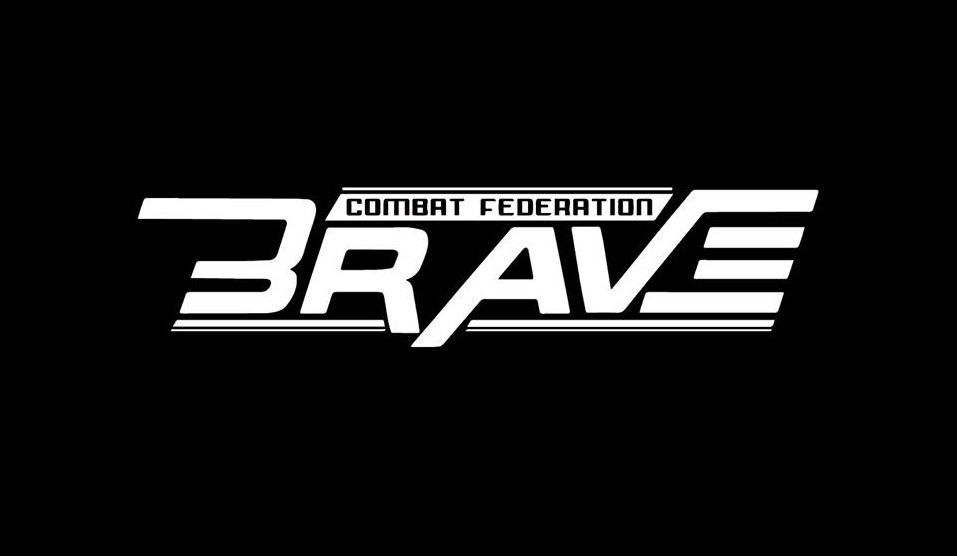 BRAVE CF 66, which takes place in Bali, Indonesia, on Saturday, will officially mark the resurgence of Filipino MMA.

Following the success of former BRAVE CF bantamweight champion Stephen Loman, three stars will look to pick up the mantle and take the nation back to those glory days.

Loman was the Philippines’ most successful BRAVE CF athlete after his reign in the 135-pound division where he won and defended the coveted BRAVE CF title four times. Former BRAVE CF star and now-retired mixed martial artist, Rolando Dy is adored by BRAVE CF fans around the world, however, he has not enjoyed the success Loman has.

But this month, the next generation of Filipino stars will look to reinvigorate the Philippines’ campaign of once again becoming a powerhouse in BRAVE CF and global mixed martial arts. Ruel Panales, Kenneth ‘Smooth’ Maningat, and veteran Jenel ‘The Demolition Man’ Lausa aim to be successful Filipino flag bearers as they usher in a new dawn in Bali, Indonesia this month.

In the co-main event of the evening, Maningat has a once-in-a-lifetime opportunity to make his name known to the world when he debuts in BRAVE CF against Kazakhstan’s Asu Almabaev. Maningat is unbeaten, and is riding a six-fight win streak as a professional.

His latest win came in August when he secured a first-round technical knockout over his compatriot Mark Oliva. Fighting under the tutelage of Dy at DyIncredible FFC, ‘Smooth’ is a well-rounded athlete with a good ground game and respectable stand-up as 66 per cent of his wins have come via stoppages – two KO/TKOs and two submission wins.

In the final preliminary fight of the card, another one of Dy’s students, the exciting Panales makes his BRAVE CF debut against India’s Mohammad Farhad in a bantamweight scrap.

The 25-year-old comes into BRAVE CF unbeaten with a five-fight win streak. His last fight against Russia’s Magomed Gadzhimuradov ended with a doctor’s stoppage earlier this year.

He has a 100-per cent finish rate with three KO/TKOs and two submissions and aims to become the new face of Filipino MMA with an emphatic win over the dangerous Indian MMA star.

The first Philippines athlete to make the walk at BRAVE CF 66 will be MMA veteran Lausa who returns to BRAVE CF after more than a year. Jenel Lausa will take on South Africa’s Dansheel Moodley in a flyweight scrap. Lausa lost in his BRAVE CF debut when Kyrgyzstan’s Ryskulbek Ibraimov beat him via a unanimous decision at BRAVE CF 47.

‘The Demolition Man’, however, is one of the most well-rounded flyweights with three decisions, two KO/TKOs, and two submission victories to his name. Lausa has never been knocked out and he will hope to take advantage of his iron chin to finally bank his first BRAVE CF victory at BRAVE CF 66.