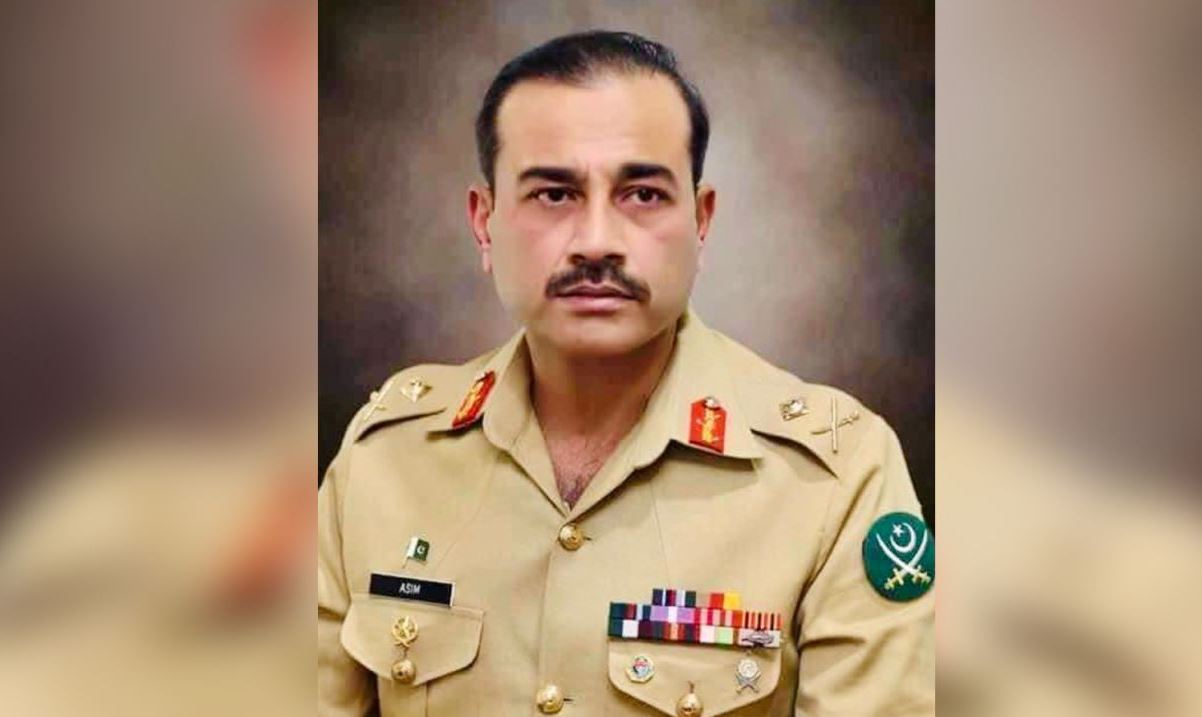 ISLAMABAD- Pakistan on Thursday named Lieutenant-General Asim Munir as chief of the army, an organisation that plays an extraordinarily influential role in the governance of the nuclear-armed nation.

Munir, who was also Pakistan's chief spy, will take over from outgoing General Qamar Javed Bajwa, who retires later this month after a six-year term, the defence ministry said.

His appointment coincides with a dispute between the military and former prime minister Imran Khan, who blames the army for playing a part in his ouster earlier this year.

"It is based on merit, law and as per constitution," Defence Minister Khawaja Asif told reporters after announcing the Munir as the new chief.

The army has historically played an outsized role in both domestic and foreign politics, and Munir's appointment could impact Pakistan's fragile democracy, its relations with neighbouring India and Taliban-ruled Afghanistan, as well as its pivot towards China or the United States.

On Wednesday, outgoing army chief Bajwa said the military would have no role in national politics in the future, rejecting as "fake and false" Khan's claims that a US-backed conspiracy topped his government.

Khan, who was wounded in a gun attack earlier this month during anti-government protests, has vowed to continue calling for early elections and plans to lead a protest on Saturday in Rawalpindi, home to the army's headquarters.