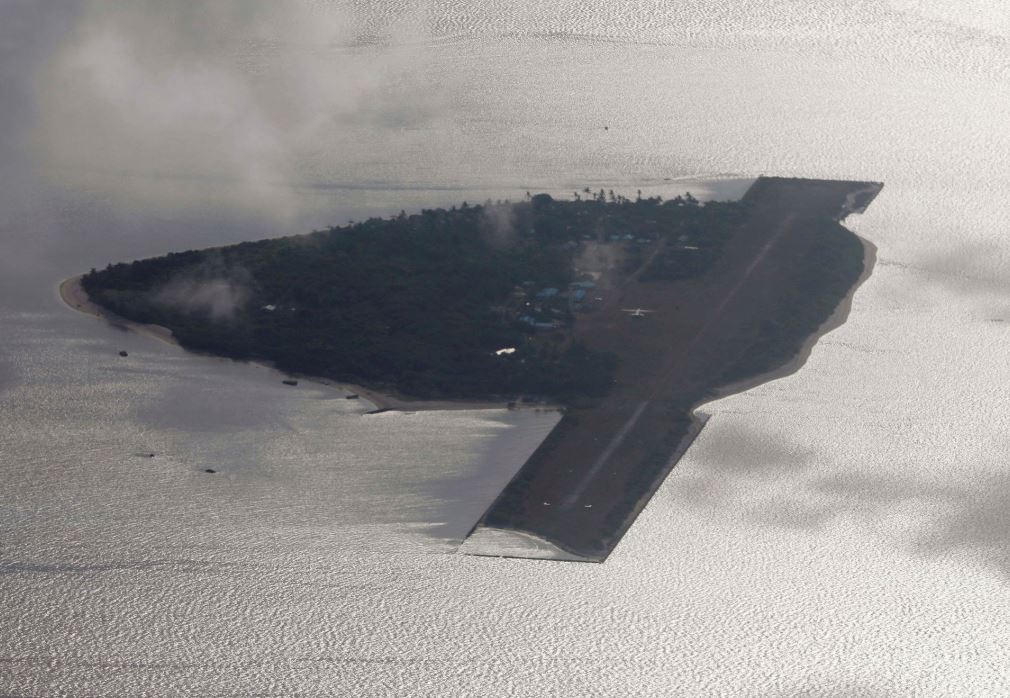 MANILA- The Philippines must find a way to explore for oil and gas in the South China Sea even without a deal with China, President Ferdinand Marcos Jr said on Thursday, emphasising his country's right to exploit energy reserves in the contested waterway.

"That's a big thing for us, that is why we need to fight (for what is ours) and take advantage if there really is oil there," Marcos told reporters.

Talks over joint energy exploration between Manila and Beijing in the South China Sea had been terminated, the previous government said in June, citing constitutional constraints and issues of sovereignty.

"That's the roadblock, it is hard to see how we can resolve that. I think there might be other ways so it does not have to be G-to-G (government-to-government)," Marcos said.

The Chinese embassy in Manila did not immediately respond to a request for comment.

Marcos' remarks came after his foreign affairs secretary said in August Manila was open to new talks with China on oil and gas exploration and that a deal with China or any other country must comply with Philippine laws.

The Philippines relies heavily on imported fuel for its energy needs, making it vulnerable to supply shocks and rising oil prices, which have helped push up inflation to a near 14-year high.

The ruling, which China refused to recognise, states that the Philippines has sovereign rights to exploit energy reserves inside its 200-mile Exclusive Economic Zone.

Marcos said on Thursday "we will have something more concrete" to announce by early next year about US proposals to access Philippine military bases under the 2014 Enhanced Defence Cooperation Agreement. Washington has proposed adding more sites to the current five under EDCA, which allows for the rotation of U.S. military ships and aircraft at mutually agreed bases.

Philippine firm PXP Energy Corp, which holds an exploration permit in the Reed Bank, a disputed area, has had talks with China National Offshore Oil Corp on a joint venture. But Manila and Beijing's conflicting claims have prevented it from undertaking further drilling and reaching a deal with CNOOC.