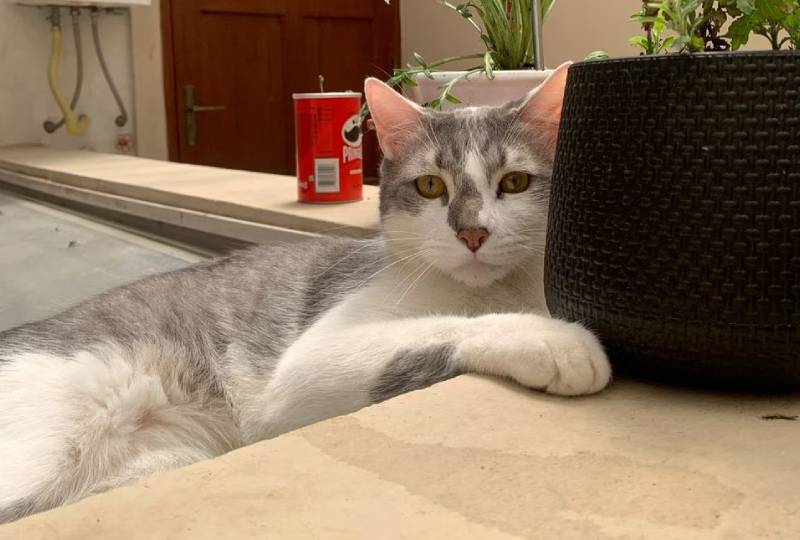 Firefighters, aviation authorities and most recently, an animal psychic have joined the Bolivian government's mission to help find Tito, a gray and white male tabby cat that went missing on a domestic flight last month.

The plight of Tito and its determined owner, Andrea Iturre, has captivated the nation, with Consumer Rights Minister Jorge Silva saying last week that authorities had even called in a physic to try and make contact and locate the cat.

"Through her techniques, (the psychic) can communicate with Tito to find out where he is," Silva said in a radio interview. "We are exhausting all our resources to find Tito."

The airline had told her that the cat had to travel in the hold of plane flying from Tarija to Santa Cruz and when she landed, her pet was nowhere to be found, she said.

"The cat likes tuna, so we have left out tuna," he told a news conference, adding he suspected it may have been roaming the airport since the departure date.

Some animal lovers have criticised the airline, BoA, over the missing cat, which has said little publicly about the case so far.

The airline did not immediately reply to a Reuters request for comment on Friday.

In a recent video, Ms Iturre called for people to stay alert for signs of the cat, adding, "I have not stopped, and I will not stop, searching for him".