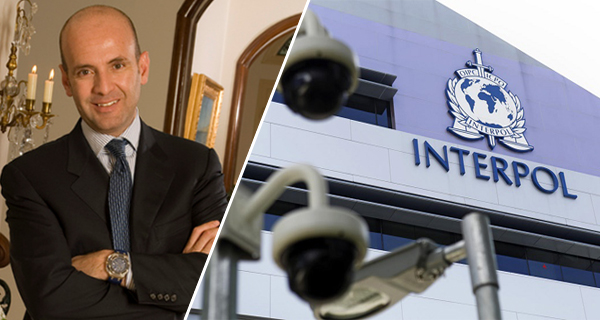 Three people suspected of helping a convicted Syrian businessman escape from Kuwaiti have been arrested.

The officers identified an Egyptian lorry driver who helped the fugitive reach the City of Basra in neighbouring Iraq on December 27 and arrested him.

The brother of the runaway convict was also apprehended for masterminding the whole escape operation.

The fugitive businessman, who was convicted of forgery, first traveled to Beirut, using his French passport, before heading to Abu Dhabi, in the United Arab Emirates.

The security authorities in Dubai arrested him, based on a notice issued by Kuwait Interpol. A Kuwait Interpol delegation headed to the UAE to bring him back to Kuwait.