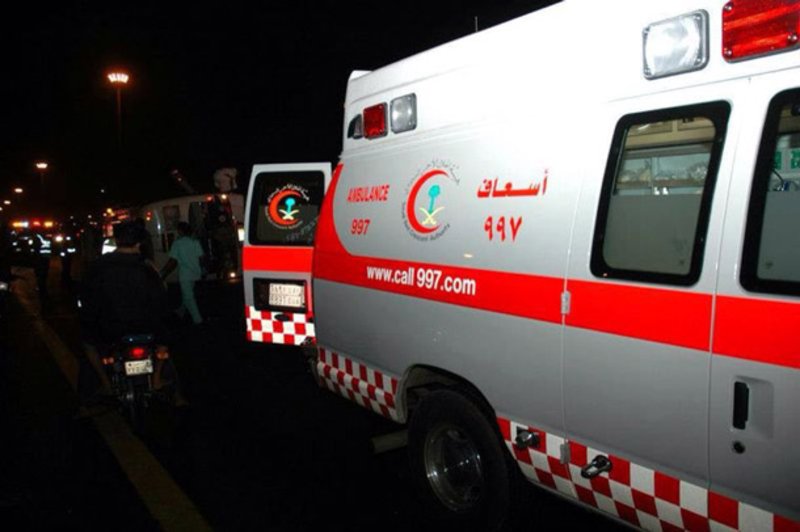 Tabuk – Three expatriates were killed when a bus carrying foreign workers had an accident in the province of Tabuk.

The driver lost control of the bus which swerved and overturned on the road from Sharma and Dhaba, leaving ten other expatriate workers injured.

The workers, who sustained moderate to critical injuries, were transferred to Dhaba and Al-Bada’a hospitals.