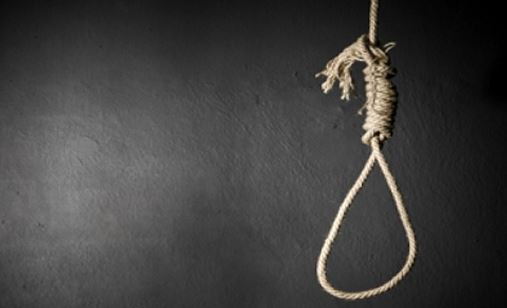 Riyadh - A Saudi national is facing legal action for having an affair with a Filipina nurse who had committed suicide last week, reported Sabq.

The expatriate woman who worked at Al-Makhwat hospital was found hanging at in her room at the nurses' accommodation in the governorate of Al-Makhwat.

The nurse had written a will and left it on her bed and revealed the name of the Saudi man who worked with her at the same hospital.

She accused her lover, who is in his thirties, of giving her false marriage promises and exploiting her financially, which pushed her to commit suicide out of despair.

The man who confessed to the charges has been remanded in custody pending investigation and the trial.