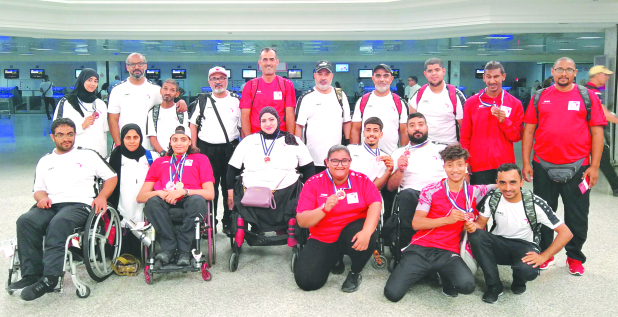 Mohammed Jassim secured another bronze for the country in discus throw (category F55) with 22.34 metres while team-mate Mohammed Al Hammadi went on to clinch the fifth bronze in the 400 metre race (categoryT12), clocking 1.03.42.

More than 350 athletes from over 43 countries took part in the championship.