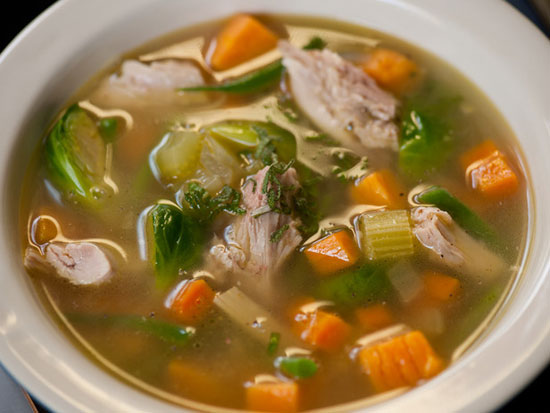 The prosecutors at the Khorfakkan Court of First Instance believe that the Asian woman urinated in meal for months in her attempt to make the Emirati family like her and increase her salary.

Dubai: An Asian housemaid is undergoing trial for allegedly adding her urine to meals served to the Emirati family. The prosecutors at the Khorfakkan Court of First Instance believe that the Asian woman urinated in meals for months in her attempt to make the Emirati family like her and increase her salary.

She has been charged with endangering the life of the Emirati family.

The housemaid was handed over to police after the Emirati family became suspicious of persistent foul smells in their food and soup.

During the time of investigation, prosecutors visited the house of Emirati family where they found bottles containing urine from housemaid’s bedroom which gave more credence to prosecutors.

Police said that, during questioning, the maid confessed to adding urine to family’s meals thinking she could control them so they would continue to employ her, reported The National.

“The maid justified her behaviour in the belief, which she said was common in her country, that she could control a person by adding her urine to food or drinks,” a prosecutor told the court.

“She said she wanted to make the family like her more and give her more incentives, like raising her salary.”

The prosecutor said the Asian housemaid claimed her friend persuaded her to add urine to Emirati family’s meal and tea as it would make them treat her well. She, however, denied the charge when she appeared in court.

The court heart the argument and adjourned the trial until February.