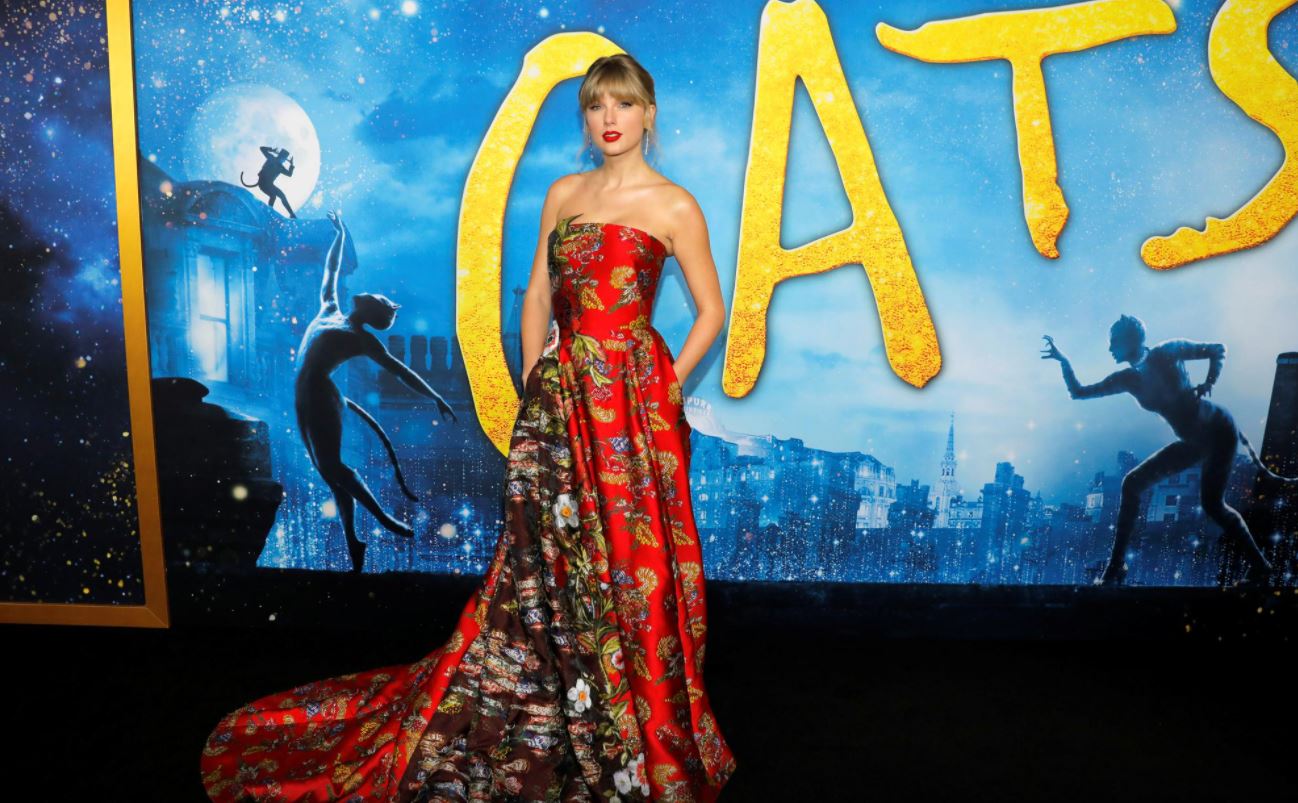 Los Angeles: Taylor Swift said on Monday that her master recordings had been sold off to a private equity company, denying her the chance to buy back the tapes herself and resume control over the rights to her first six albums.

“This was the second time my music had been sold without my knowledge,” the 30-year-old singer wrote in a Twitter posting.

Swift also said she had begun re-recording her early songs and that it had “proven to be exciting and fulfilling.”

Swift’s comments followed a long-running feud with her former record company, Big Machine Group, and with music executive, Scooter Braun over the rights to some of her biggest hits, including “Shake It Off” and “You Belong to Me.”

Braun bought the Big Machine record label in 2019 after Swift left the label in 2018 for a new deal with Universal Music Group.

Braun and the pop star have been involved in a bitter public dispute ever since.

Swift, a 10-time Grammy winner, wrote on Monday that she received a letter a few weeks ago from private equity company Shamrock Holdings “letting us know that they had brought 100 per cent of my music, videos and album art from Scooter Braun.”

She added that under the terms of the sale, Braun “will continue to profit off my old music catalogue for many years.”

Braun did not immediately respond to a request for comment.

Hollywood trade outlet Variety reported on Monday that Braun had sold the master rights to Swift’s first six albums to an investment fund in a deal believed to be worth more than $300 million.

Variety did not give the name of the investment fund.

Los Angeles-based Shamrock Holdings could not immediately be contacted for comment.