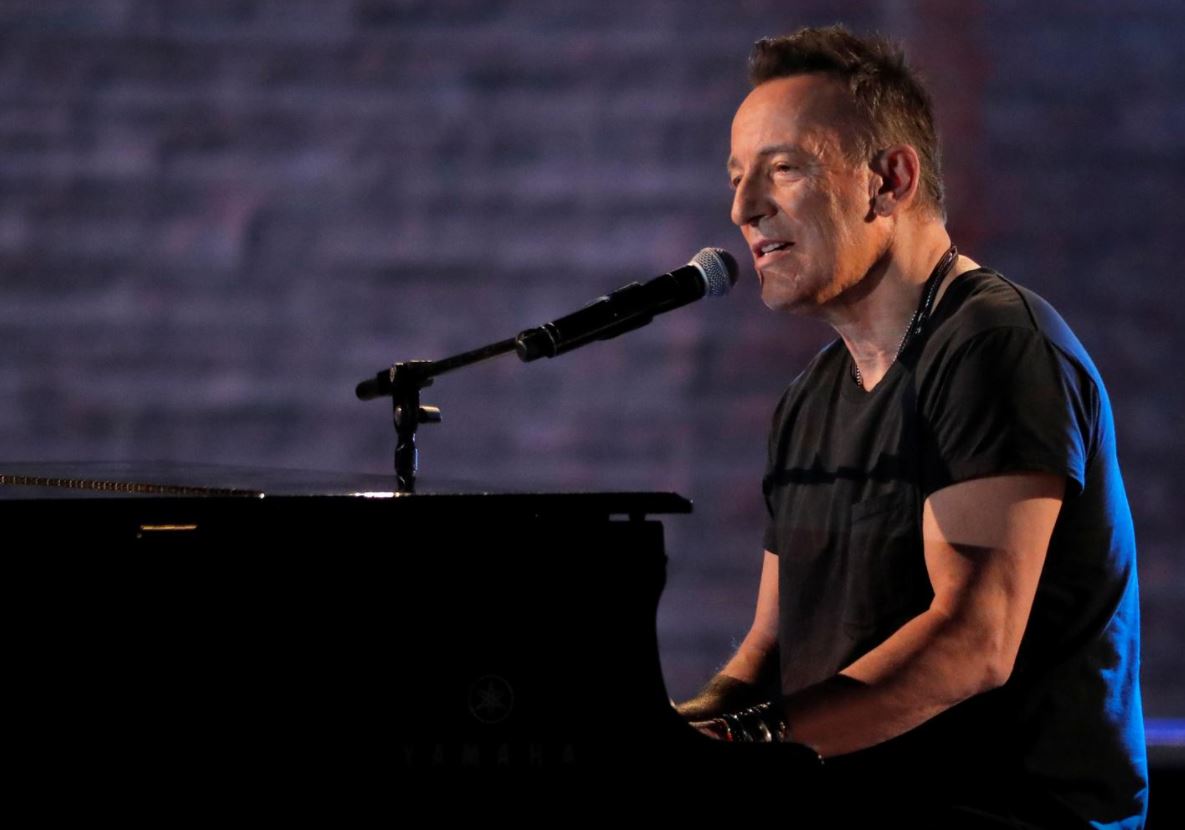 New York: Bruce Springsteen was fined $500 on Wednesday after the rock ‘n’ roll legend pleaded guilty to a charge of consuming alcohol at a federally-run New Jersey beach in November, and prosecutors dropped drunken driving and reckless driving charges.

Springsteen, 71, whose songs have chronicled life in his home state of New Jersey and its shore scene for more than 50 years, entered his plea in an online arraignment before US District Court Magistrate Judge Anthony Mautone in Newark.

He admitted to downing “two small shots of tequila” on November 14 at Sandy Hook beach, part of the National Park Service’s Gateway National Recreation Area, where alcohol consumption is prohibited.

Mautone, who said attorneys had agreed to settle the case before the hearing, also imposed $40 in fees and then asked the rock star how long he would need to pay the $540 total.

“I think I can pay that immediately, your honour,” said Springsteen, seated next to his lawyer, Mitchell Ansell.

“I think you can, but I don’t want to compel you to do so,” said the judge.“I’m going to give you a week to get this done.”

Ansell issued a statement after the hearing saying Springsteen was “pleased” with the outcome, noting that prosecutors could not prove the more serious charges and that his client had no previous criminal record.

The November arrest, which had gone unnoticed until it was reported by celebrity news website TMZ on February 10, came after a park officer said he saw Springsteen take a shot from a 750-ml bottle of tequila and then mount his Triumph motorcycle.

The beach extends into the Atlantic just south of New York City and is about 10 miles (16 km) from Springsteen’s home.

But Assistant US Attorney Adam Baker said he was dropping both of them.

Baker said prosecutors could not prove the reckless driving case and noted that Springsteen’s 0.02 per cent blood alcohol level was far below the state limit, even though the incident occurred on federal property.

Mautone said he agreed, adding: “I can’t imagine that I would be persuaded that the government could sustain this burden of proof.”

The settlement led Jeep to resume airing a two-minute video it sponsored titled “The Middle,” first shown during the February 7 Super Bowl, in which Springsteen speaks of reuniting a divided America.

“As we stated previously, we paused the commercial until the facts were established,” Jeep, a unit of Stellantis, said in a statement. “Now that the matter has been resolved, we are unpausing the film.”