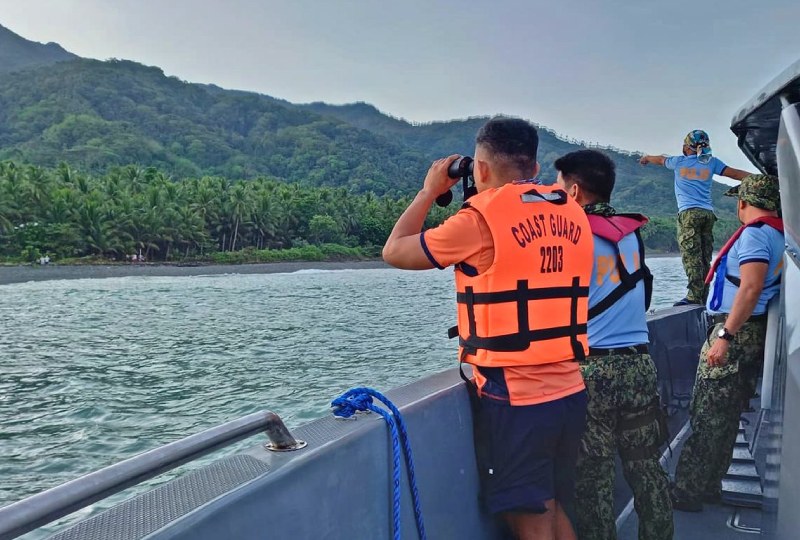 Manila: Four crew members from a cargo ship that ran aground off the southern Philippines have died, while seven have been rescued and a search is continuing for nine others, the Philippine Coast Guard (PCG) said on Wednesday.

The crew of LCT Cebu Great Ocean abandoned the vessel, which was carrying nickel ore and 2,000 litres of diesel, before it ran aground in Surigao del Norte province on Monday, the coast guard said.

The bodies of the four crew members were found after being washed onto the shore, while the seven were rescued in various parts of the southern province after reaching land, Gelly Rosales, a coast guard official, told Reuters.

Rosales said the cargo vessel was taking shelter from rough seas off another province when its anchor reportedly broke causing it to drift until it ran aground.

The weather had been rough in the area due to Typhoon Surigae, which brought winds that reached 195 km (121.17 miles) per hour, with its effects felt in many parts of the eastern Philippines.

Disaster officials reported on Wednesday that three people had died and 10 were injured and one missing, in communities hit by strong winds, while tens of thousands remained in evacuation centres.