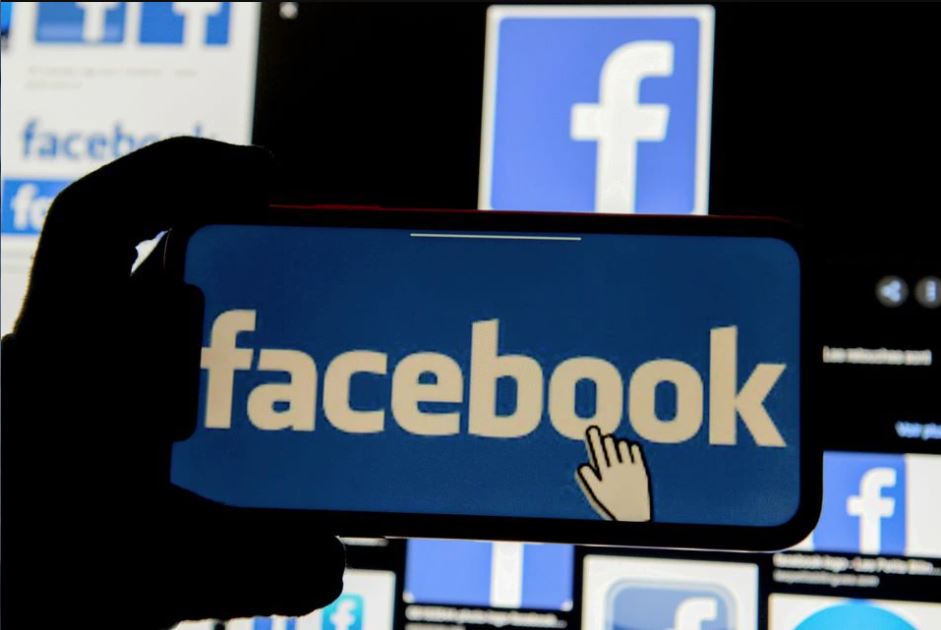 The Facebook logo is displayed on a mobile phone in this picture illustration taken December 2, 2019. REUTERS/Johanna Geron/Illustration

Facebook Inc's independent oversight board tweeted on Monday it would announce a decision May 5 on whether to uphold former U.S. President Donald Trump's indefinite suspension from the social media platform and Instagram.

Facebook blocked Trump's access to his Facebook and Instagram accounts over concerns of further violent unrest following the Jan. 6 storming of the U.S. Capitol by his supporters. It later handed the case to the oversight board.

The board, created by Facebook in response to criticism over its handling of problematic content, in mid-April said it had extended the public comment period on the case.

The board had said then that the Trump case received over 9,000 comments, more than any other case.