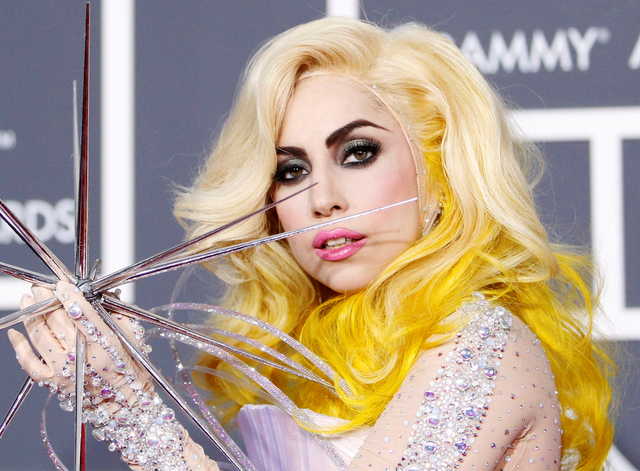 LOS ANGELES: Lady Gaga has said she suffered a “psychotic break” after being raped and made pregnant by a producer at age 19 as she was trying to get a foothold in the music industry.

Gaga, now 35, gave details of the assault in an interview for the Apple TV+ documentary The Me You Can’t See about mental health and the long term effects of trauma.

“I was working in the business, and a producer said to me, ‘Take your clothes off.’ And I said no. I left, and they told me they were going to burn all of my music. And they didn’t stop. They didn’t stop asking me, and I just froze and I – I don’t even remember,” said the singer, who first revealed the sexual assault in 2014.