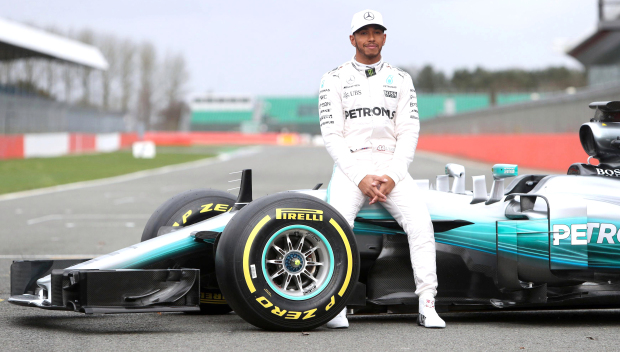 World champions Mercedes are determined to bounce back in Baku for Round 6 of the 2021 season, the Azerbaijan Grand Prix, with a bit of ‘Bahrain true grit’.

Last time out in Monaco was a miserable experience and the loss of the lead in both world championships made it even worse.

Then there was the very public embarrassment of the crew struggling to remove the right-front wheel from the car of teammate Valtteri Bottas, forcing his retirement.

Weekends like Monaco are the ones that keep you coming back for more,” said a determined Mercedes team boss Toto Wolff.

“Nothing comes easy in this sport, and that’s why we love it. We know that if you are not at, or close to, 100 per cent then it will bite you.

“On Monday morning I saw the same energy as when we returned from the Bahrain test and that pleases me.

“We dissected the weekend, asked hard questions of ourselves, and learned some crucial lessons. I wish we could have been back racing last weekend.

“Baku is next up. While it’s a very different street circuit to Monaco, we expect it to be another tricky one for us, not particularly suiting the characteristics and traits of the W12.

“Red Bull will be strong again, while both Ferrari and McLaren have made great progress recently. A key focus for us has to be exploiting the opportunities available to us on those outlier tracks which aren’t suited to our car – when the points are there, we need to grab them.

There will be swings back and forth in this fight which is exciting for the sport and exciting for us. We’re expecting another challenge on the city streets and after the results of the last race, we’re more determined and fired-up than ever to bounce back in Baku.”

One of the best ways to describe the layout of the Baku City Circuit is that it’s two tracks in one: half Monaco, half Monza. The twisty Old City section has a similar vibe to the streets of Monte Carlo, while the long straights and big braking zones are a characteristic it shares with the Italian Grand Prix venue.

The poor Monaco weekend was exacerbated by a superb one for Max Verstappen and Red Bull, and the resulting change in the leadership of both world championships.

They will be wanting more of the same.