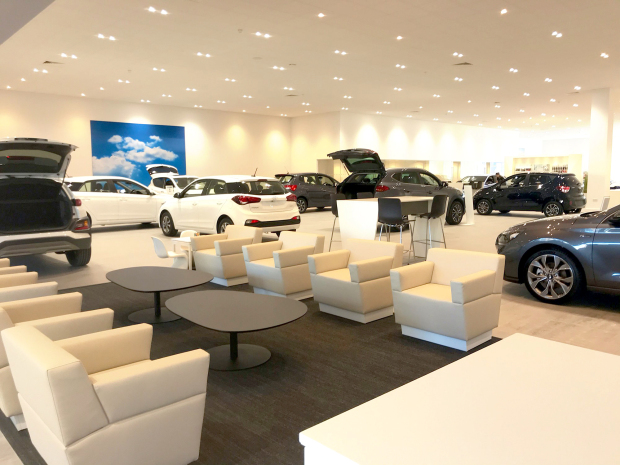 Hyundai, which together with affiliate Kia Corp is among the world’s 10 biggest automakers by sales, reported net profit of 1.8 trillion won ($1.57 billion) for April-June versus 227bn won in the same period a year earlier.

That compared with an average analyst forecast of 1.6 trillion won compiled by Refinitiv SmartEstimate.

“Sales of SUV models and Genesis luxury brand models drove the momentum in sales volume, and declining incentives helped lift revenue and profitability in the second quarter as the ongoing recovery from the global Covid-19 pandemic spurred automotive demand,” Hyundai said in a statement.

The strong result was also backed by Hyundai’s conservative supply chain management, which has helped it navigate a global chip shortage better than many other automakers, analysts said.

But the prolonged shortage and other component supply issues have started catching up with Hyundai, disrupting its electric vehicle production in particular.

In April, Hyundai suspended production at a factory making the Ioniq 5 electric crossover because of chip and component supply issues.

Yesterday, it said it expects on-year sales growth might slow in the second half of 2021 due to challenging business conditions, including raw material price fluctuation and unstable supplies of automotive chips.

The automaker also said it expects the global chip shortage to gradually become less acute in the second half of the year, adding that it is pursuing partnerships with major semiconductor companies to maintain stable supply conditions.