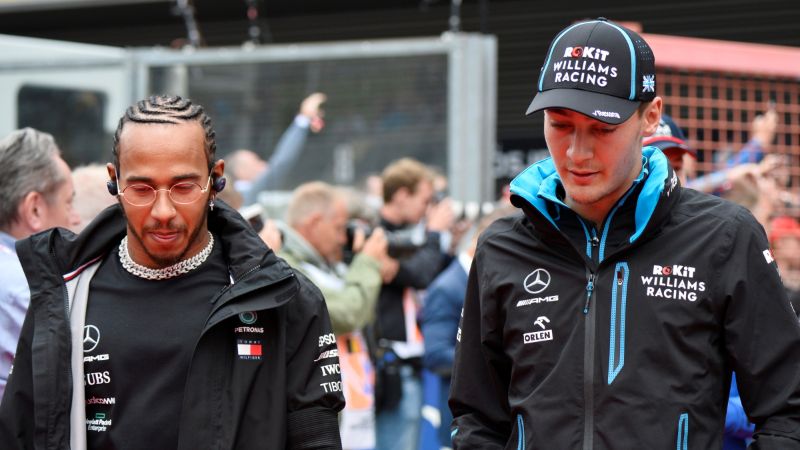 LONDON - George Russell will race for Mercedes next season in an all-British line-up with seven times world champion Lewis Hamilton, the Formula One team said on Tuesday.

Russell, who is in his third season at Williams, will replace Finland's Valtteri Bottas whose move to Alfa Romeo was announced on Monday.