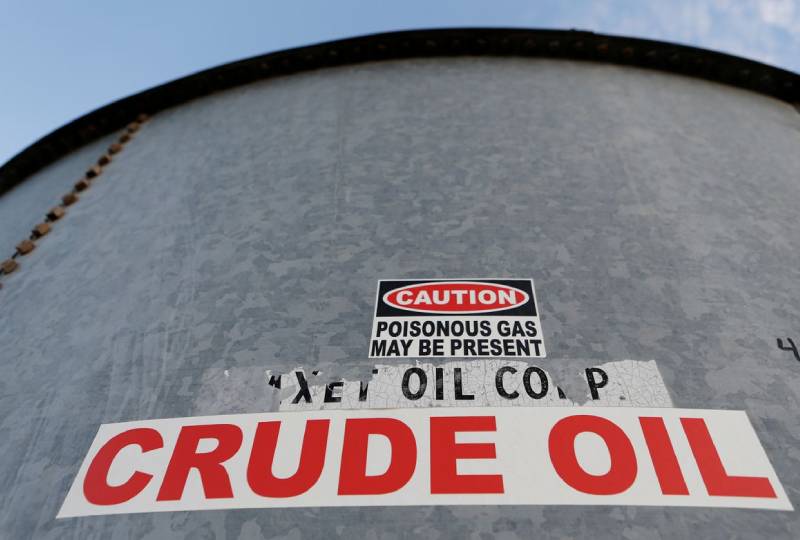 MELBOURNE/SINGAPORE: Oil prices were little changed on Thursday with investors waiting to see how major producers respond to the emergency crude release by major consuming countries designed to cool the market, even as data pointed to healthy US fuel demand.

"The release of oil from strategic reserves ramps up competition for control of the oil market amongst the world’s biggest producers," ANZ analysts said in a note.

"We don't expect OPEC will stand by idly as the market enters a critical period."

All eyes are now on the Organization of the Petroleum Exporting Countries, Russia and allies, together called OPEC+, who are due to meet next week to discuss oil demand and supply.

"The bold move from the oil importers has opened the door wide open for OPEC+ to adjust its supply policy downwards at its next (meeting on) 2 December 2021," Rystad Energy analyst Louise Dickson said in emailed comments.

The group has been adding 400,000 barrels per day of supply since August unwinding record output cuts made last year when pandemic curbs slammed demand. OPEC+ will meet on Dec. 2 to decide whether or not it will raise output by another 400,000 bpd in January.

Three sources told Reuters OPEC+ is not discussing pausing its oil output increases, despite the decision by the United States, Japan, India and others to release emergency oil stocks.

High oil prices have added to inflationary concerns. A coordinated release from state oil reserves led by the United States could add around 70 million to 80 million barrels of crude supply to markets, analysts at Goldman Sachs said.

However, ANZ said the release of 70 million barrels of oil reserves could push the market into surplus. The bank expects OPEC+ to suspend a scheduled plan to increase supplies in January that could buffer markets from demand headwinds and support Brent at $80 a barrel.

The U.S. Department of Energy has launched an auction to sell 32 million barrels of SPR for delivery between late December to April 2022. It plans to release another 18 million barrels soon.

Traders are also looking out for whether China will follow through on plans to release oil from its reserves.

"But the bigger picture is that product demand remains healthy, adding pressure to a tightening market," Capital Economics economist Kieran Tompkins said in a note.