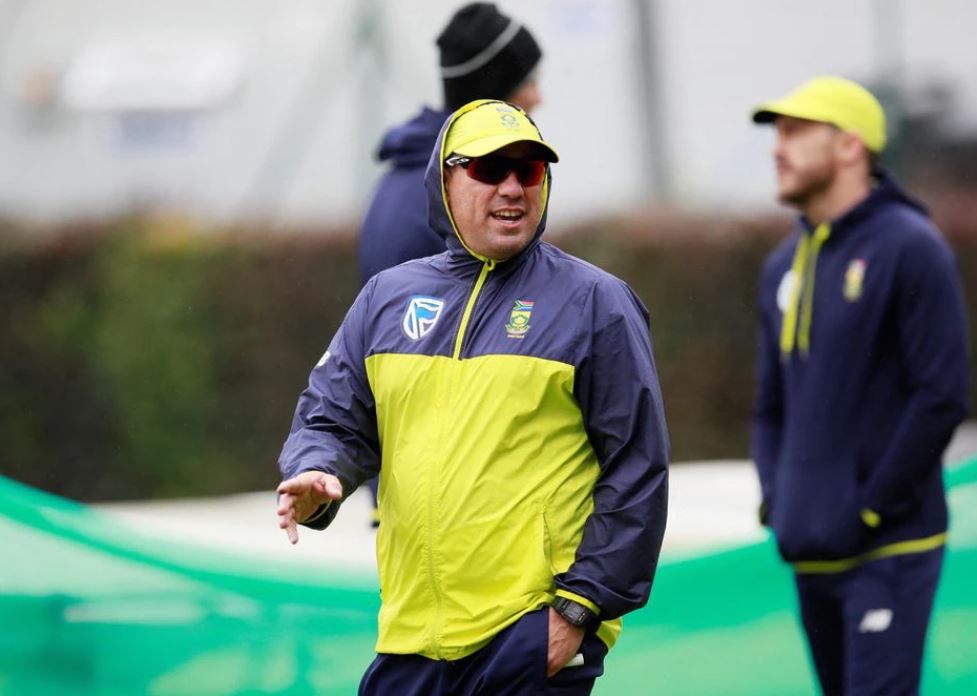 Bangladesh will be chasing a momentous series victory against New Zealand while their smarting hosts are determined to give Ross Taylor a fitting farewell in test cricket in the second and final match which starts on Sunday in Christchurch.

Ninth ranked Bangladesh pulled off test cricket's one of the biggest upsets when they beat world champions New Zealand by eight wickets in the series opener in Mount Maunganui.

A draw will be enough for Mominul Haque's team to become the first Bangladesh side to win a test series in New Zealand and coach Russell Domingo knows what it could potentially mean for them.

"They will try and do what no other Bangladesh has done before and that is winning a series in New Zealand," the South African told reporters on Saturday.

"They're very driven to try and achieve something really special that can inspire another generation of Bangladeshi cricketers."

Bangladesh have been competitive in 50-overs cricket but struggled for success in the long format, often due to a lack of quality fast bowlers.

A series victory in New Zealand could potentially fix that, said Domingo.

"If some of our fast bowlers can put in another fantastic display we can develop a new generation of fast bowlers in test cricket."

Bangladesh will be without opener Mahmudul Hasan, who has been ruled out with a finger injury.

New Zealand stalwart Taylor will quit the format after playing his 112th test and captain Tom Latham said they would do everything to try and give the batsman a winning farewell.

"He's been a great servant for New Zealand cricket and for us, we'd obviously love to end his test career on a high..." Latham, leading the side in absence of injured Kane Williamson, told reporters.

"It's going to be weird not having him at first slip or having him be around the team.

"I'm sure he'll be looking to play the game right and try to play our brand of cricket this week, then hopefully we can celebrate a nice test win and a great career as well."