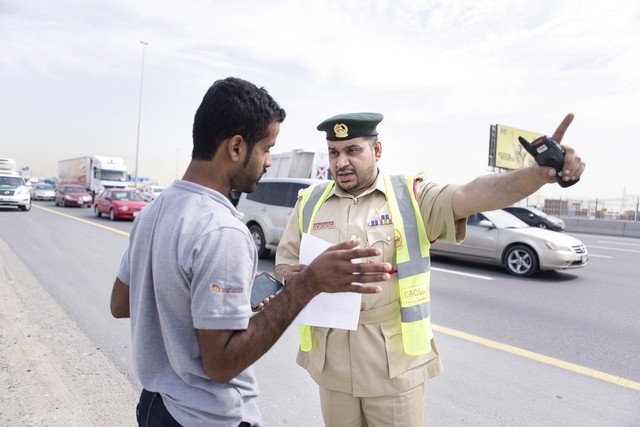 Every expatriate in the Middle Eastern countries, of course who do not understand Arabic, may have faced a situation at least once where there were communication problem with the locals during their stay in the Middle East.

You never know when you’ll find yourself in a situation where you need some Arabic.

So it is always better that expatriates should learn at least some phrases that may be handy at times.

There are as many Arabic dialects as countries where Arabic is spoken.

Levantine Arabic, spoken in Lebanon and Syria, tends to be quite sing-song, Egyptian Arabic is a bit slang-driven, and Gulf Arabic is much more guttural.

Some of the most often used words are yalla, meaning 'Let’s go!'; khalas (pronounced halas), meaning 'done'; and Insha’Allah, translating as 'If Allah wills it', which is a valid answer to anything from 'Could you come over for dinner?' to 'Could you fix my toilet this week?'

The same is true for the term mafi mushkila, which means 'no problem'. If you hear this, you are safe to assume there is a BIG problem.

English-speaking Arabs may also pepper their language with yanni, meaning 'you know'.

We have compiled a list of Arabic phrases that can help you in need of time.

(In this photo, First Lieutenant Essa Ahmed helps a man, who stopped to ask for directions. Image credit: The National) 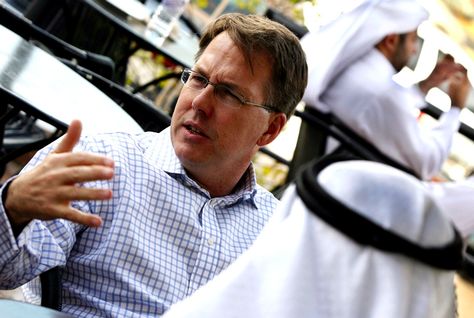 This is a casual, friendly way to say ‘Hi!’ to someone in Arabic.

It’s not terribly useful on the street or in the market, but if you have Arabic-speaking friends, they’ll definitely appreciate the effort.

This is another Arabic greeting, one that’s slightly more formal and can be used in a variety of situations, including with strangers.

Ideally, you should know both parts of the greeting – the first person says, ‘Assalam Alaikum!’ and in response, the other says, ‘Walaikum Assalam!’

See also: A photographer is capturing stunning images of Doha and you will love it

This is another phrase that won’t really help you have much of a conversation in Arabic, but it’ll leave a good impression and get you points for trying.

Masalamah/ MaAa es-salama simply means goodbye – there are other words with roughly the same meaning, but this one is probably the shortest and simplest to learn.

This is a useful one to have in your repertoire – it means ‘No problem’.

If you make a request of someone and they answer with ‘Maafi mushkil!’ you know they’ll do what you’ve asked of them.

Similarly, if someone thanks you, you can reply with ‘Maafi mushkil.’ 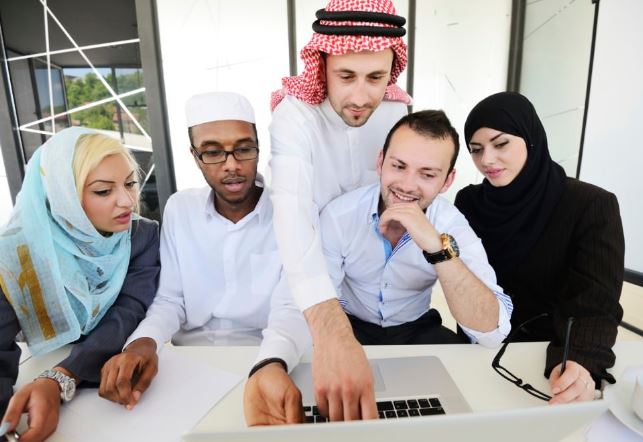 It is difficult to explain this one literally – in Arabic but this phrase has connotations of hospitality, family, acceptance, and sharing – but essentially, what it translates to in English is ‘welcome’.

This means ‘thank you’.

(A quick tip: The previous phrase, Ahlan wa sahlan, isn’t appropriate as a response to shukran. It means ‘welcome’ specifically in the context of hospitality, for example, when welcoming someone to your home.)

Read also: Aren't these pictures worth a thousand words?

This one can be useful when you meet someone who seems to only speak Arabic.

It means ‘I don’t understand’.

This is another useful phrase when you are having trouble in communicating.

It means ‘Do you speak English?’

Shopkeepers, especially in the stores (often even in the souks also) know English and will tend to speak to expats in English.

However, just in case they don’t, this and the previous phrase will help you to convey the fact that you don’t understand Arabic. 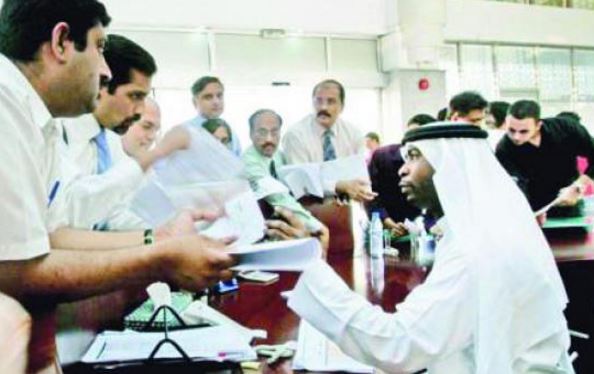 If they don’t speak English and you don’t speak Arabic, you don’t necessarily need to leave the store, especially if you’ve found something you really love.

You can give it one last shot with ‘Addesh?’ which means ‘How much (price)’?

The price of course still needs to be communicated (and probably haggled over), but that will usually be done in English, and even if it isn’t, it’s not too difficult to communicate numbers with your fingers or mobile phones. Try this.

‘Where’s the toilet?’ Again, you’ll almost always be able to ask this question in English and be understood, but if you’re ever in a situation where everyone around you speaks Arabic, this phrase will be extremely useful.

Also read: A photographer wants you to see where these war-affected children sleep 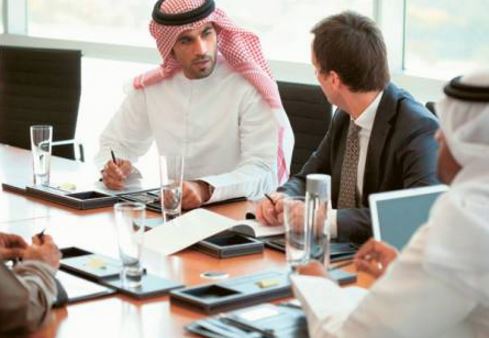 Where is the hospital?

My car has broke down

Also read: These 12 dog breeds are likely to be completely banned in UAE

Where is the nearest garage/petrol station?

Where is the nearest ATM/cash machine? 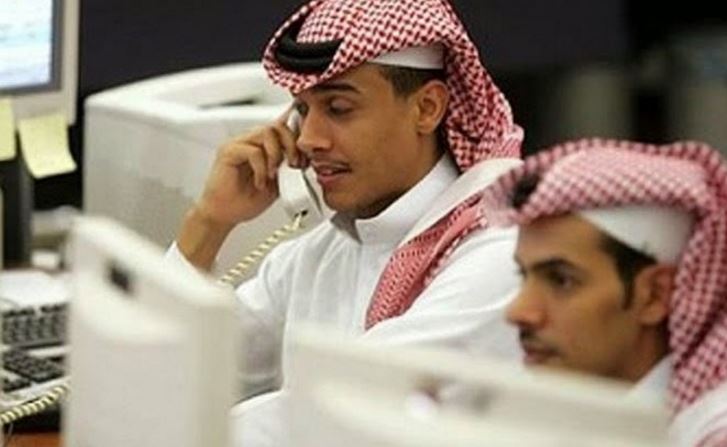 Also read: 6 things you should NOT do on social media in UAE to avoid getting arrested

How much does it cost? 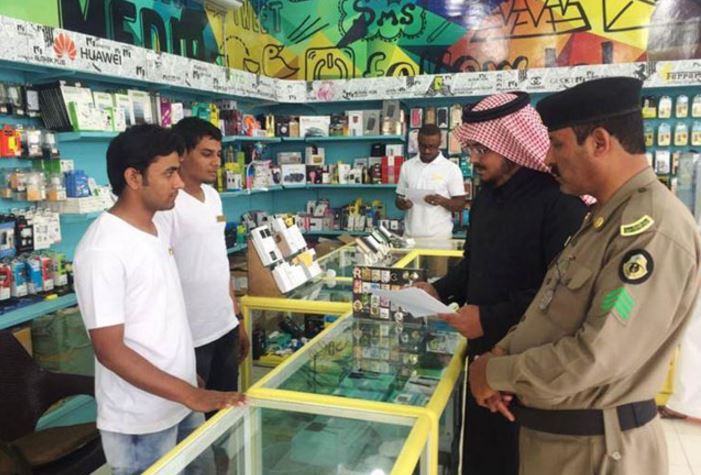 Also read: Have you visited these beautiful and vibrant ‘souqs’ in the Middle East? 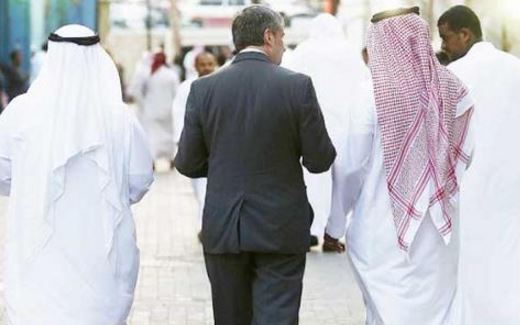 Do you speak English?

What is your name?