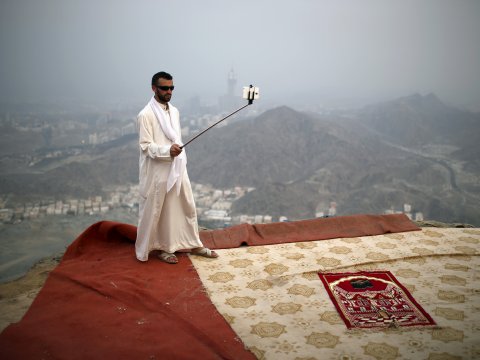 Riyadh: Saudi Arabia, officially known as the Kingdom of Saudi Arabia (KSA), is an Arab state in Western Asia constituting the bulk of the Arabian Peninsula.

With a land area of approximately 2,150,000 km2 (830,000 sq mi), the gulf kingdom is geographically the fifth-largest state in Asia and second-largest state in the Arab world after Algeria.

It is separated from occupied Palestine and Egypt by the Gulf of Aqaba.

It is the only nation with both a Red Sea coast and a Arabian Gulf coast, and most of its terrain consists of arid inhospitable desert or barren landforms.

Oil was discovered in 1938 and followed up by several other discoveries in the Eastern Province.

The kingdom is categorised as a World Bank high-income economy with a high Human Development Index, and is the only Arab country to be part of the G-20 major economies.

Apart from these known facts there are some other things about Saudi Arabia which most people perhaps do not know.

We have compiled a list of amazing and astonishing things about the gulf kingdom.

Go on next slides to check them 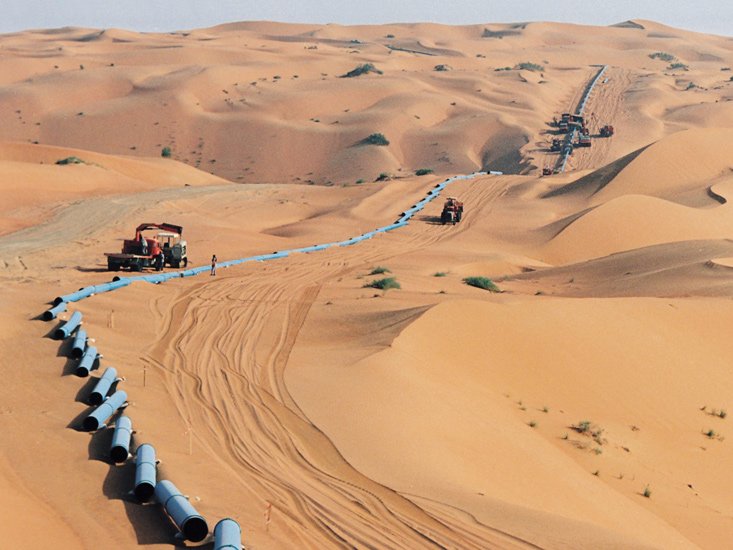 Saudi Arabia’s Ghawar oil field has enough reserves to fill 4,770,897 Olympic swimming pools. Saudi Arabia's Ghawar field is the largest in the world. It has an estimated 75 billion barrels of oil left. An Olympic-size swimming pool can hold 660,253.09 gallons of liquid. (Source: US Energy Information Administration) 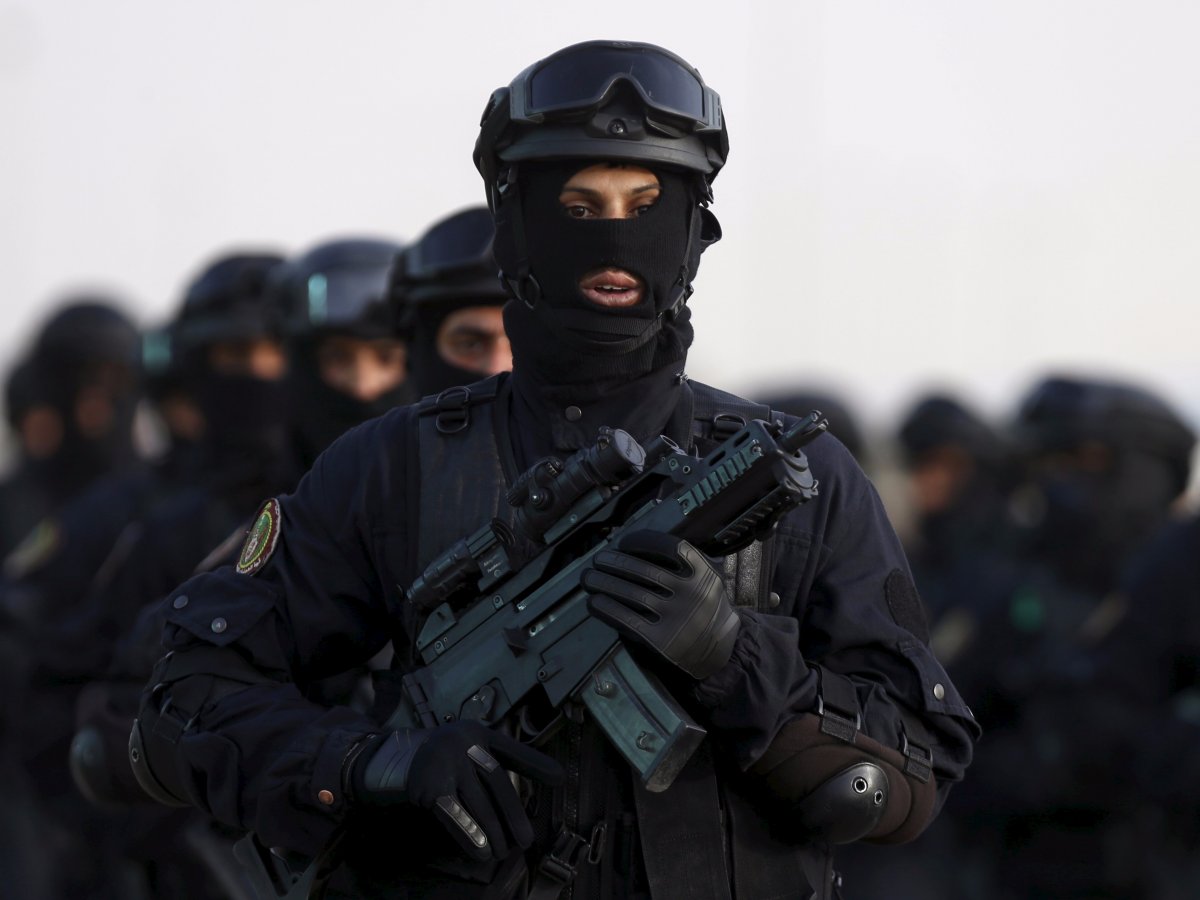 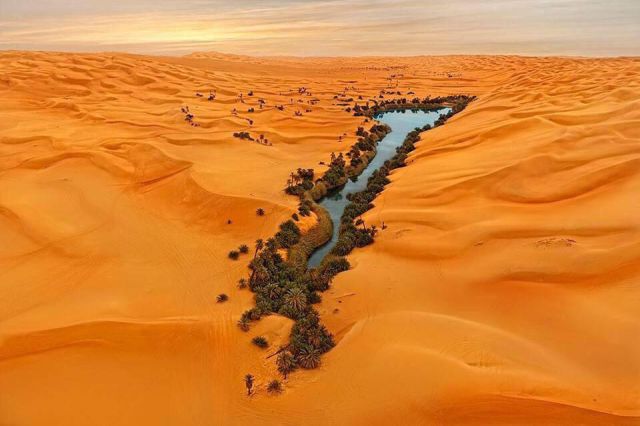 Saudi Arabia is the largest country in the world without a river. 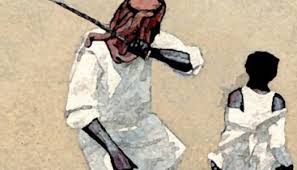 An average of one person was executed every day in Saudi Arabia in 2015. (Source: Ahram Online) 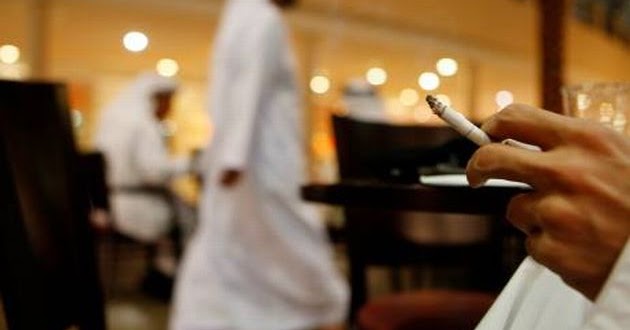 In 2012, Saudi Arabia banned smoking in government offices and most public places, which includes a ban on shishas (water pipes) and prohibits the selling of tobacco to minors. Saudi statistics state that the country is the world’s fourth largest importer of tobacco, and Saudis spend about US$8 million a day on cigarettes. 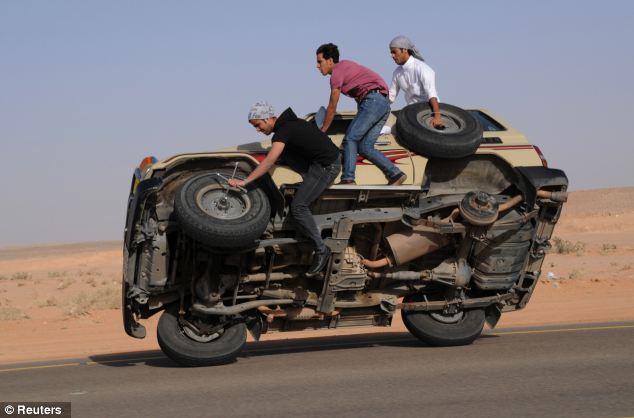 Motorists in Saudi Arabia have invented a perilous but exciting new driving sport called Sidewalk Skiing, which involves balancing a car on its side while the car is in motion. 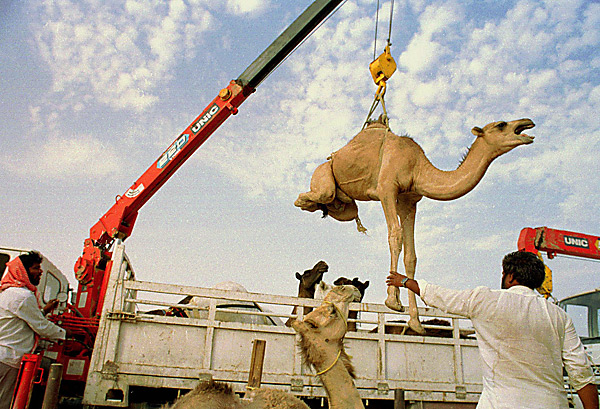 Riyadh’s camel market is one of the largest in the world and sells about 100 camels per day. (Image credit: Richard Wayman) 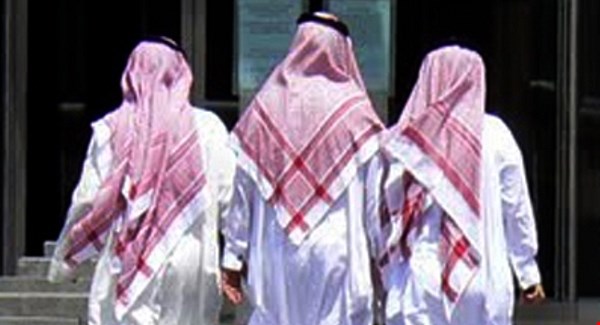 Homosexual activity in Saudi Arabia is a criminal offense that can attract the death penalty or, at the very least, a long stretch in prison with the customary public flogging as an additional punishment. 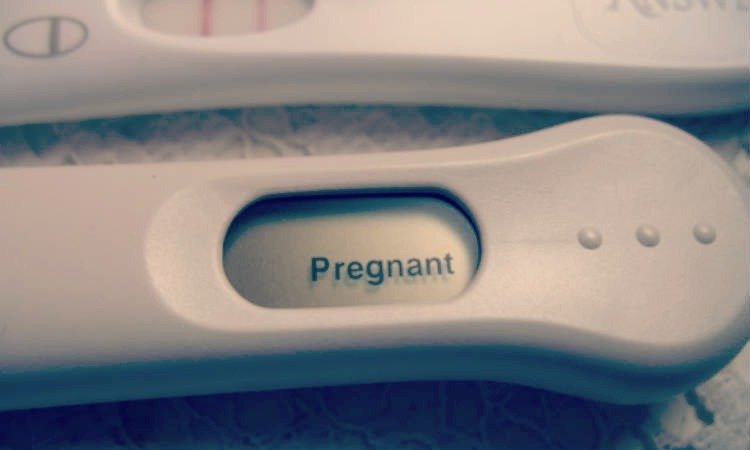 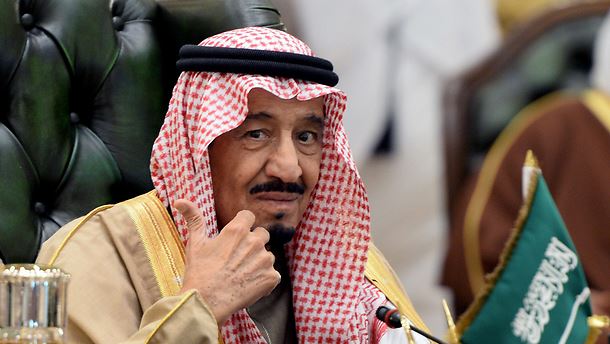 Saudi Arabia remains an absolute monarchy and has the last significant monarchy in the world. The country has been ruled by the Al Saud family since its inception as a nation on September 23, 1932. 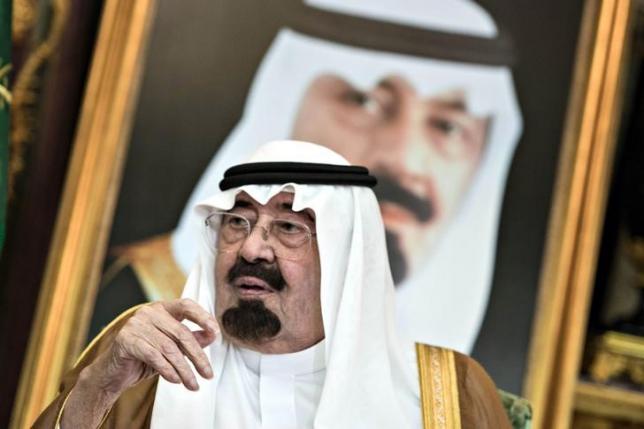 Immigrants make up more than 30 per cent of the total Saudi population, according to UN data from 2013. 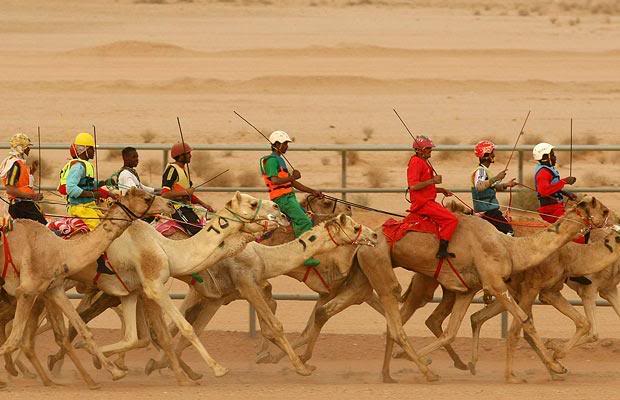 The King’s Cup, which pits up to 2,000 participants racing across a 19 km track, is an epic camel race which takes place annually during the Al-Jenandriyah National Festival in Saudi Arabia.

Saudi Arabian cities experienced an extraordinary boom in property prices between 2003 and 2008. In Mecca, land values close to the Grand Mosque reached US$106,700 per square meter at the peak of the boom—perhaps the most expensive real estate in the world and rivaling land prices in Tokyo in the early 1990s. 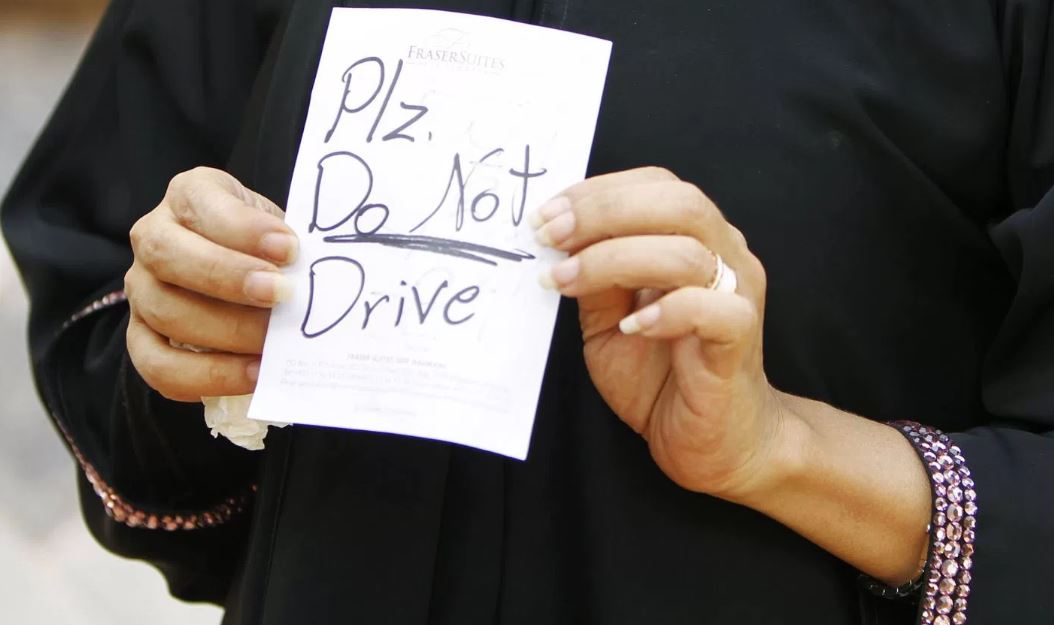 Women are officially forbidden to drive within Saudi cities, although this became a formal law only in 1990. Saudi and foreign women are allowed to drive inside the foreign oil compounds. Officially, Saudi women may not travel abroad without the permission of their husbands. 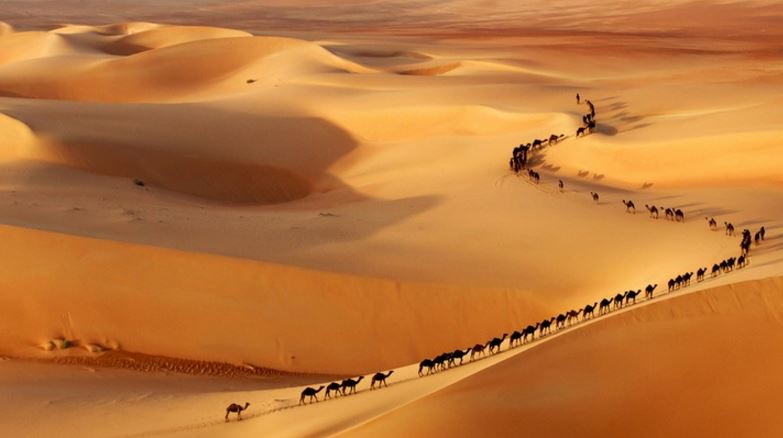 Over 95% of Saudi Arabia is desert or semi-desert, and the country is home to some of the largest desert areas in the world, including Al Nafud (Nafud Desert) in the north and Rub al-Khali (Empty Quarter) in the south. 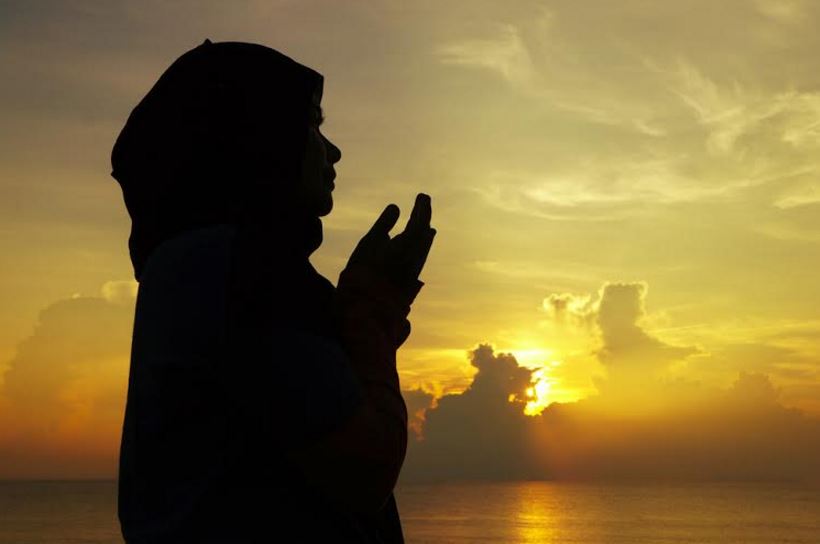 Islam, the last of the world’s great religions to get underway, originated in the Arabian Peninsula in the 7th century A.D. It is the second largest religion in the world after Christianity. 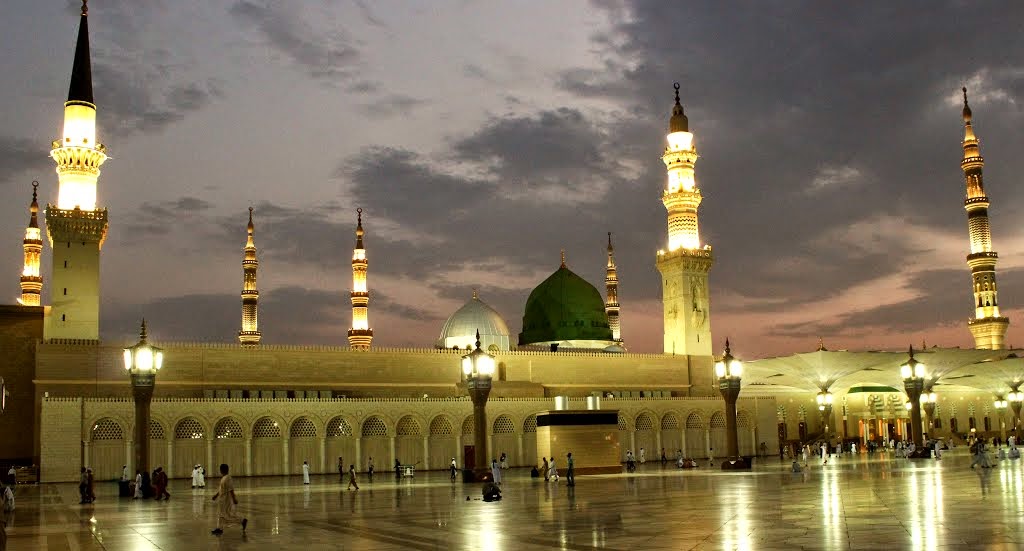 The mosque that the Prophet Muhammad built in Medina, Saudi Arabia, Al-Masjid al-Nabawi (also known as just the Prophet’s Mosque) is considered to be the second most holy mosque by Muslims. It is also where his tomb lies 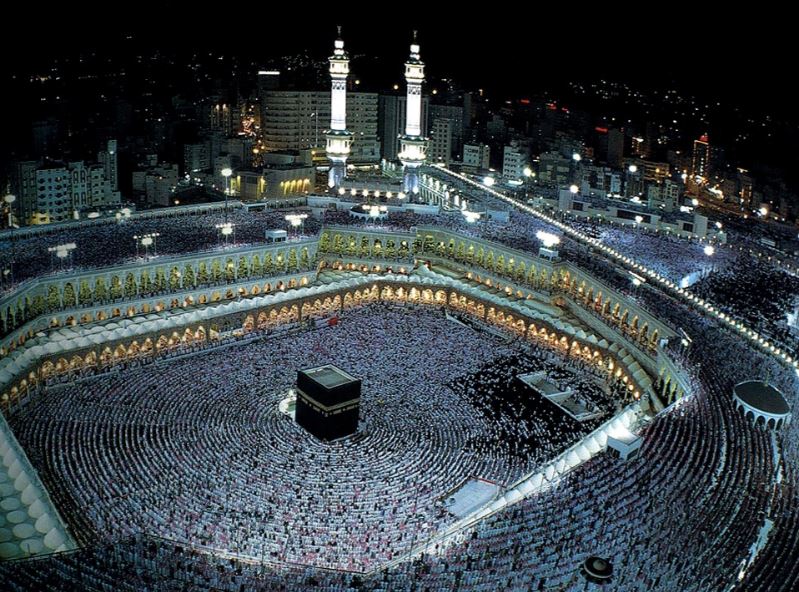 The Hajar al-Aswad (The Black Stone) rates as Islam’s holiest icon in its holiest of temples, the Great Mosque of Mecca in Saudi Arabia. It resides upon a 43-feet high (13-m) plinth built into a stone structure called the Kaaba. 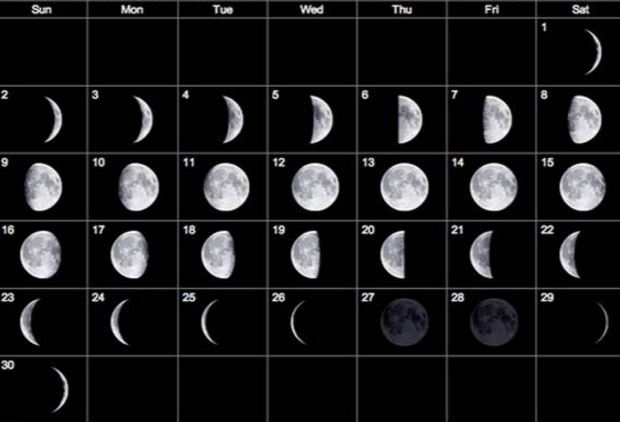 Saudi Arabia follows the Islamic Lunar Calendar, with a starting date of A.D. 622, the year the Prophet Muhammad fled from Mecca to Medina, an event known as the hejira. Islamic years are noted as Anno Hejira, or AH, similar to Anno Domini, the Latin phrase meaning years following the birth of Jesus Christ. 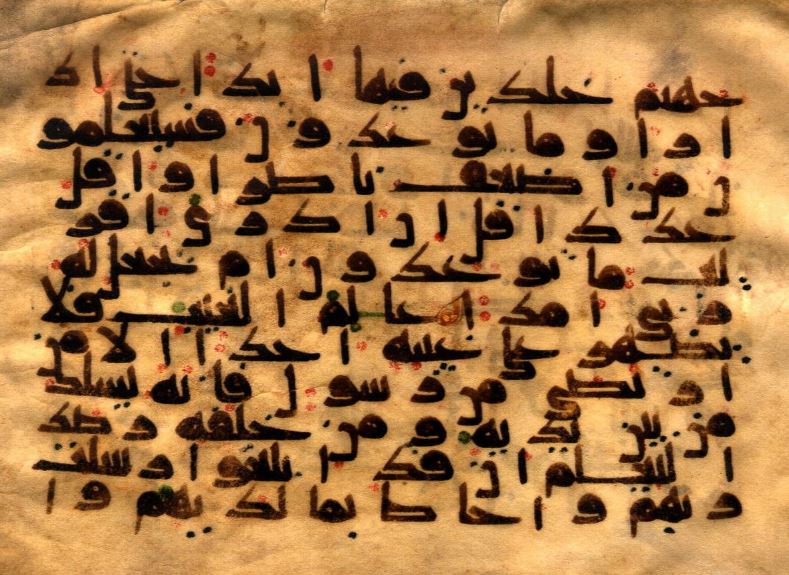 The earliest copies of the Koran were not written in Arabic but in a heavy script known as Kufic. Around A.D. 1000, Kufic was replaced by Nashki, a lighter cursive script joining letters together and still used in Saudi Arabia today. The Arabic alphabet probably came into existence around the 4th century and had 28 letters—22 consonants and six vowels. 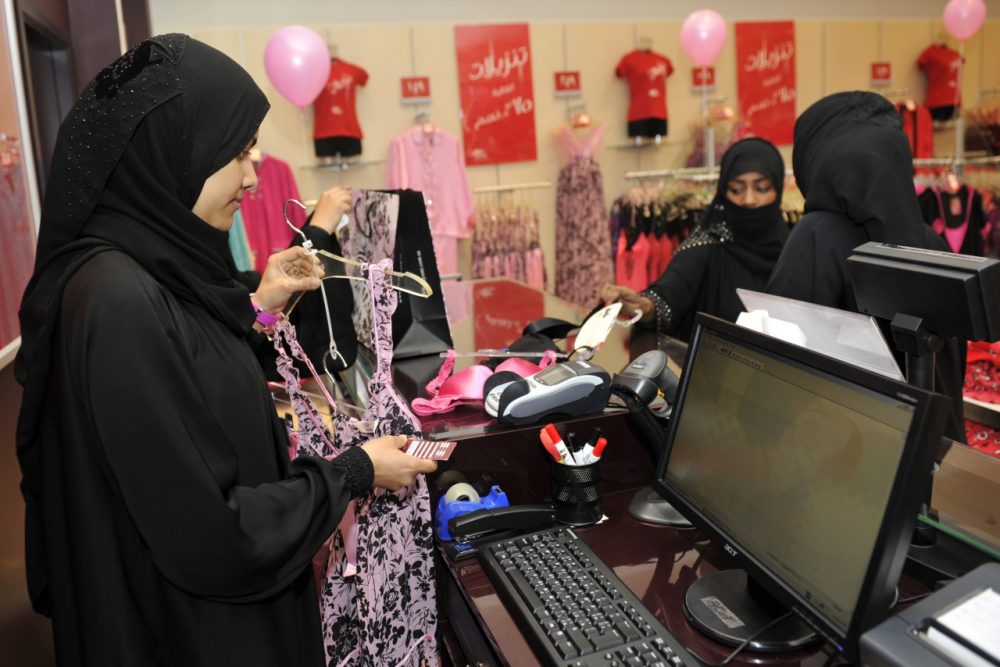 Because of the former Saudi Arabian law stating that women could not work outside the home, men used to sell lingerie. In 2012, King Abdullah reversed the law after pressure from Saudi women who were growing increasingly uncomfortable buying their lingerie from male shop assistants and, therefore, men in the country are no longer allowed to sell lingerie at all.

In 1985, Prince Sultan bin Salman became the first Saudi, first Arab, and first Muslim to travel in space when he rode aboard the U.S. space shuttle Discovery. 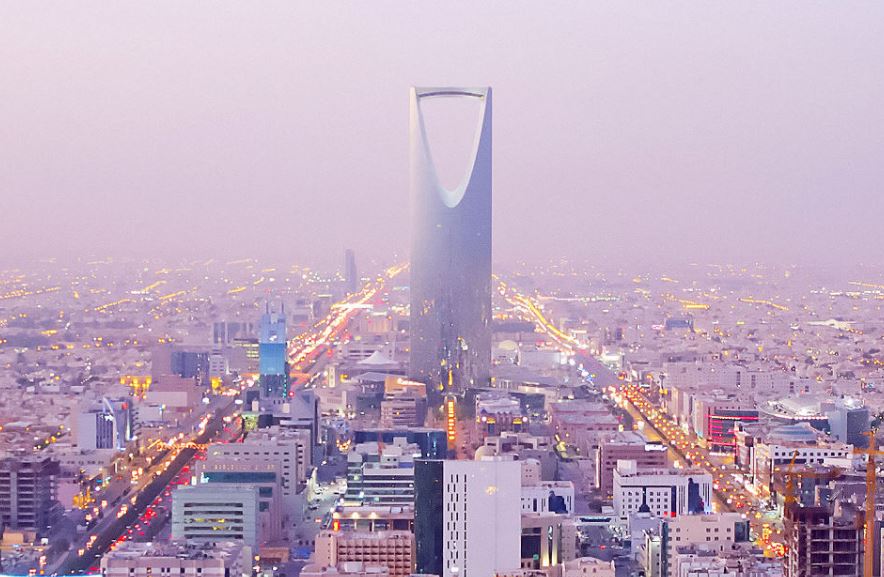 (Disclaimer: These facts have been taken from online Facts.RandomHistory.Com, online BusinessInsider and couldn’t be verified independently. The facts and figures may have changed over the course of time.)