Dubai: Raising pets considered to be dangerous will become difficult after the Federal National Council (FNC) proposed a draft law on stricter regulation on pets.

When implemented, the new law would stop individuals from owning wild and other domesticated but dangerous animals such as lions, tigers, apes and monkeys, as well as pit bulls, mastiffs and Japanese tosa dogs.

Offenders could get up to a year of imprisonment and/or up to AED1 million in fines and penalties.

The law is aimed at stopping people from unlicensed dealing and ownership of all types of wild and other domesticated but dangerous animals.

If an animal attack a person resulting in death of the victim, the owner will face life imprisonment.

In the event the attack causes a disability, a prison term of up to seven years will be imposed.

If other minor injuries are inflicted, a prison term of not more than a year and a fine of up to Dh10,000 will be given, according to the new bill, reported Gulf News.

Click next to see 12 dog breeds that could be banned for import or dealing in UAE.

Disclaimer: This is an informative news item. Any queries regarding pets should be directed towards Dubai/Abu Dhabi Municipality or the Ministry of Climate Control and Environment. 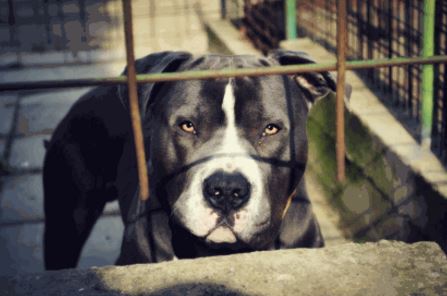 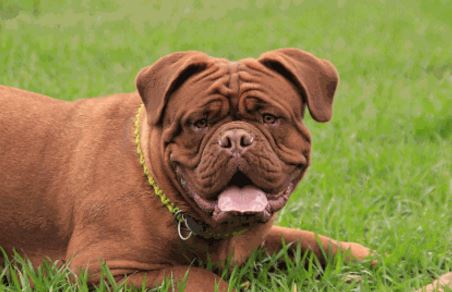 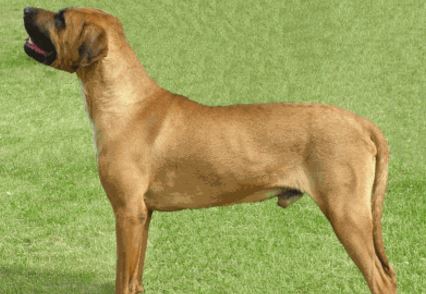 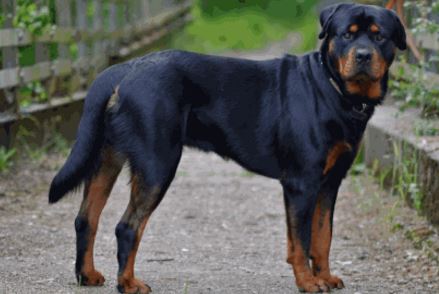 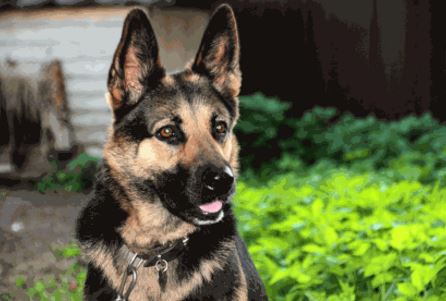 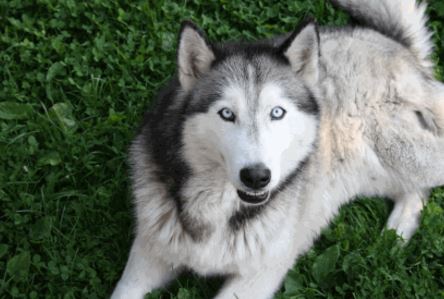 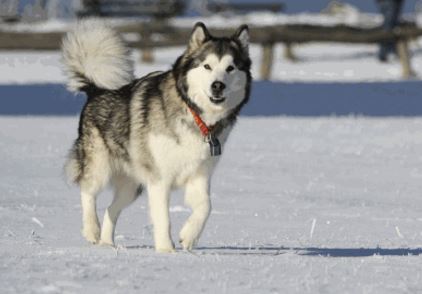 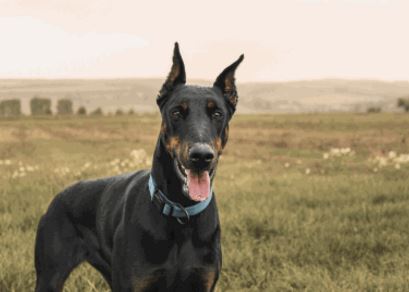 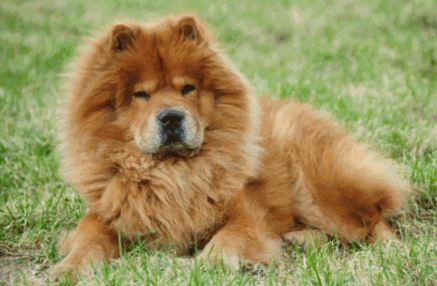 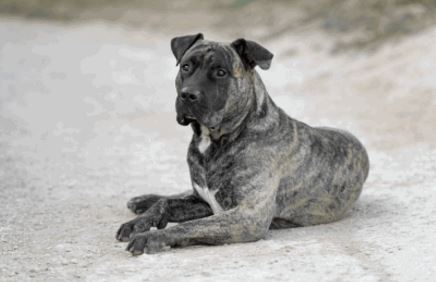 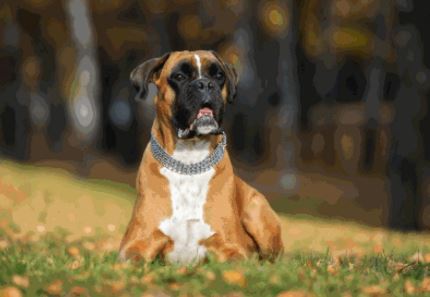 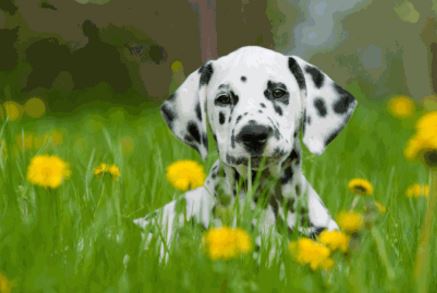