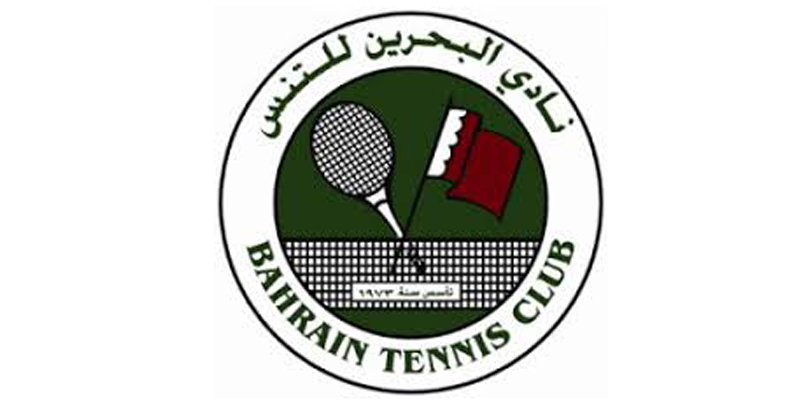 The tournament, which concludes on June 15, will include competitions on mini tennis courts with red and orange tennis balls.

There will be eight matches on the opening day, starting with U14 boys singles and U18 unisex singles at 5pm.