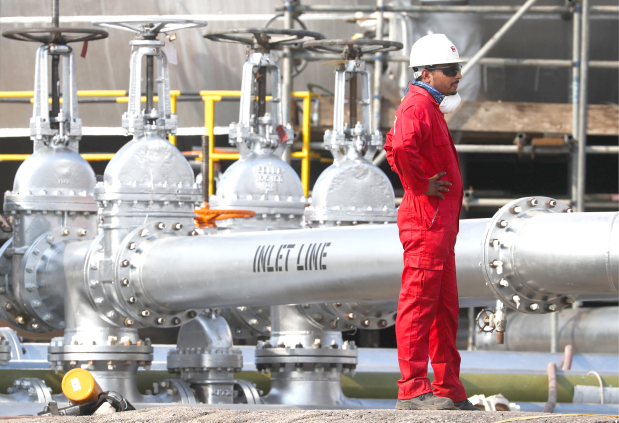 Saudi Arabia is expected to remain a key, if not the dominant, crude exporter to China

Saudi Arabia remained the top supplier of crude oil to China in 2022, despite the Asian powerhouse snapping up low-cost Russian barrels while Western countries shunned Moscow after the Ukraine crisis, according to Reuters.

Saudi Arabia is expected to remain a key, if not the dominant, crude exporter to China after President Xi Jinping’s visit to Riyadh in December, where he told Gulf leaders that China would work to buy oil in Chinese yuan, rather than US dollars.

China’s crude oil imports from Russia jumped eight per cent in 2022 from a year earlier to 86.25m tonnes, equivalent to 1.72m barrels per day, data from the General Administration of Customs showed.

Russian crude has been trading in widening discounts to global oil benchmarks following Western sanctions over its invasion of Ukraine, which the Kremlin has called a “special operation.”

China, which refused to condemn the attack, cranked up procurement of Russian barrels and has largely ignored the sanctions imposed by Western nations on seaborne Russian crude from December 5.

China’s state-backed refiners have wound down the purchase of Russian oil since November, but the independent refineries have continued buying from intermediary traders who arrange shipping and insurance, shielding them from the risk of secondary sanctions.

The Southeast Asian country is a transfer point for sanctioned shipments originating from Iran and Venezuela.

No Venezuelan crude imports were recorded by Chinese customs throughout 2022 and a total of 780,392 tonnes of crude oil from Iran arrived in China.

China is Iran’s biggest oil buyer, but most Iranian exports are rebranded as crude from other countries to evade US sanctions. Vortexa, a ship tracking specialist, assessed that China’s December imports of Iranian oil rose to a record of 1.2m bpd, up 130 per cent from a year earlier.