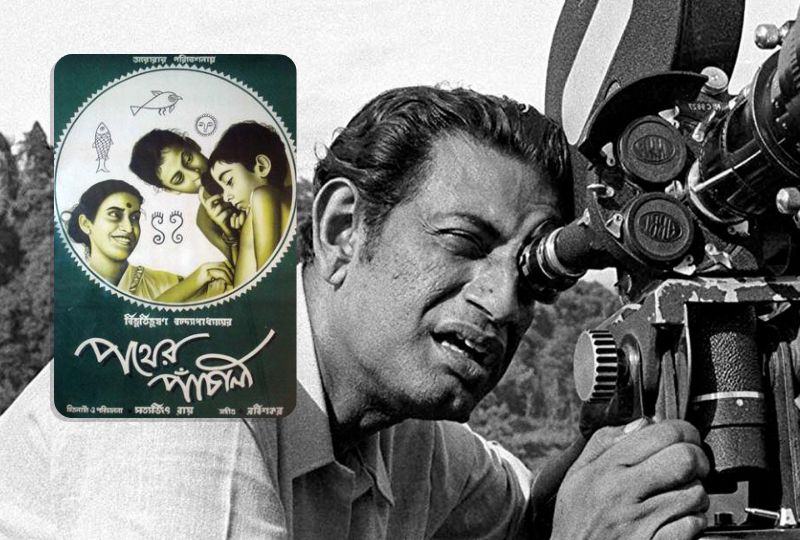 The British Film Institute's 'Sight and Sound 100 Greatest Films of All Time' list is out, and Satyajit Ray's 'Pather Panchali' is the only Indian film to make the list this time around.

The 'Sight and Sound 100 Greatest Films of All Time' list is a decennial list of the greatest movies according to over 1,000 movie critics, programmers, academics, curators and archivists.

This year's list was compiled after getting the opinions of 1,639 participating contributors who each provided their own list of their 10 greatest movies of all time.

Satyajit Ray and his 1955 classic 'Pather Panchali' is the only Indian entry in the list this year.