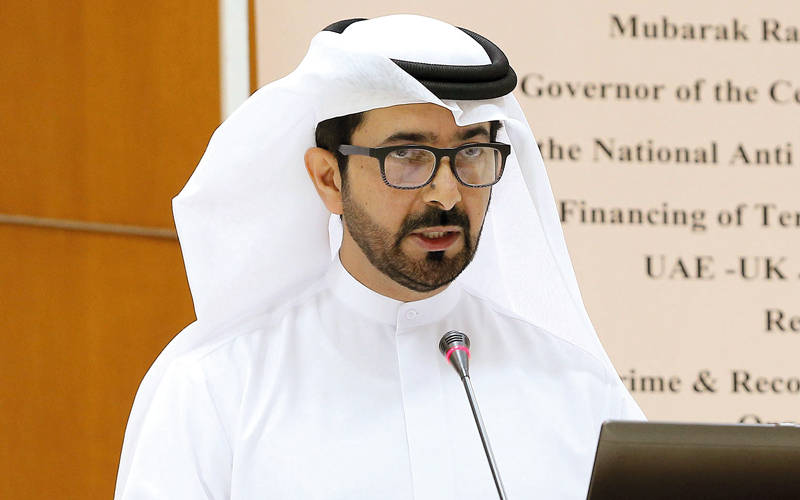 Saudi Arabia and the UAE are mulling plans to issue a joint digital currency.

A study was launched into the cryptocurrency, which will be used in transactions and payments, said UAE Central Bank Governor Mubarak Rashid Al-Mansouri.

In a statement on the sidelines of the Arab Monetary Fund (AMF) meeting, he unveiled a joint project to use the blockchain technology for cross-border transactions between the two countries.

“This is the first times the monetary authorities of two countries cooperation to use blockchain technology”, he said, hoping the initiative will encourage multi-party monetary cooperation in the region.

He said that the study is still in its initial phase, adding that no date has been set to launch the joint digital currency.