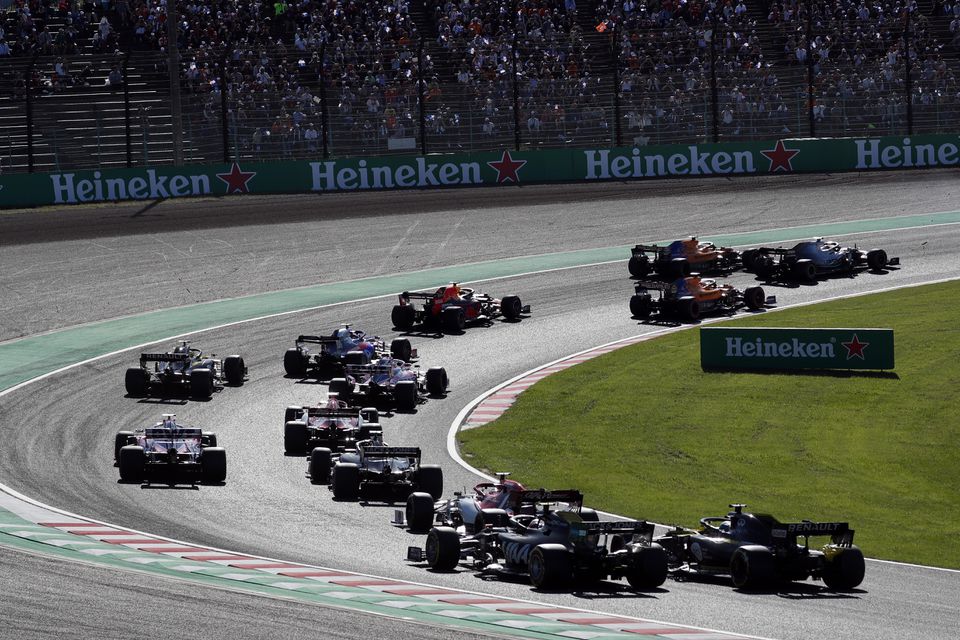 The Japanese Grand Prix will remain at Suzuka until at least the end of the 2024 season after Formula One and circuit owners announced a three-year contract extension on Saturday.

The figure of eight-track south-west of Nagoya first hosted a Formula One race in 1987 and has provided the decider for 11 drivers' championships.

"This extension is part of our long-term commitment to growing the sport in Asia, and we are pleased to be able to continue our successful relationship with Mobilityland," said Formula One chief executive Stefano Domenicali in a statement.

Mobilityland is a subsidiary of Honda.

Japan has a new young talent in 20-year-old rookie Yuki Tsunoda, the country's first Grand Prix driver since 2014. Red Bull's engine partners Honda is leaving the sport at the end of this season, however.

Tsunoda scored points on his F1 race debut with Red Bull-owned AlphaTauri when he finished ninth in Bahrain last month.

He spoke afterwards about going to Suzuka with his father to watch the race, and being a fan of double world champion Fernando Alonso who is still on the grid with Renault-owned Alpine.

The circuit, which did not host a race last season due to the Covid-19 pandemic, will celebrate its 60th anniversary next year.

This year's Grand Prix has been pencilled in for Oct. 10.