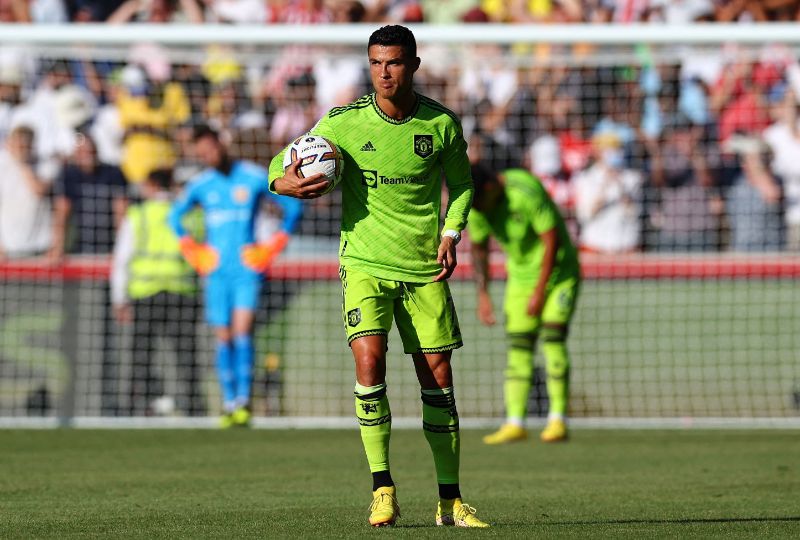 The 37-year-old apologised via social media to the young fan after the incident which happened in April.

"We can confirm that a 37-year-old man voluntarily attended and was interviewed under caution in relation to an allegation of assault and criminal damage," a police statement said on Wednesday.

"The allegation relates to an incident following the Everton v Manchester United football match at Goodison Park on Saturday 9 April. The matter has been dealt with by way of conditional caution. The matter has now concluded."

Video footage appeared to show Ronaldo angrily slapping the phone out of the boys' hand as he walked down the tunnel.

The boy's mother said he had been left with a bruised hand and that his phone screen had been smashed.

Ronaldo is reported to be seeking a move away from Old Trafford, having returned to the club a year ago from Juventus.